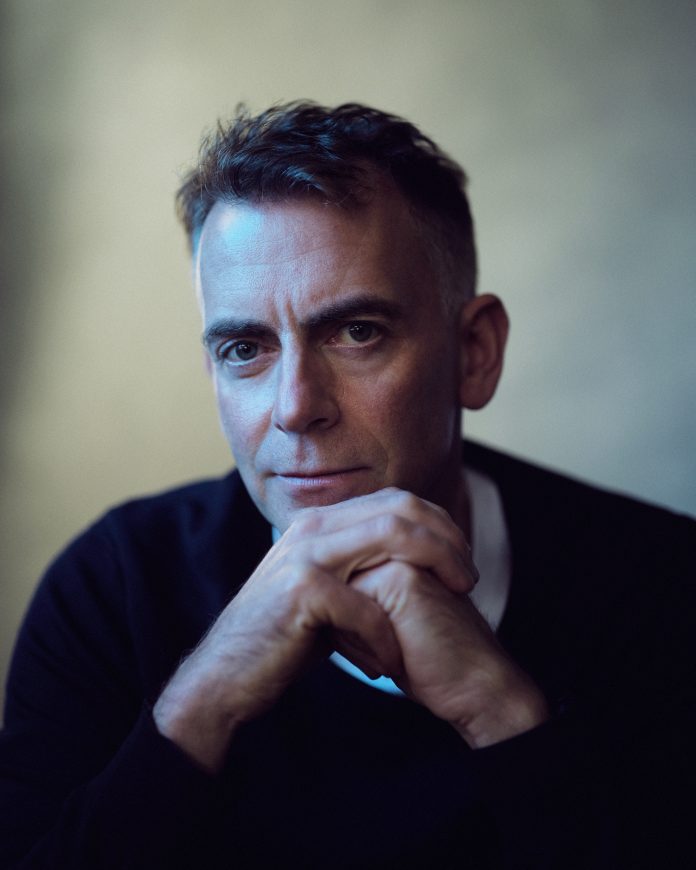 Internationally acclaimed film and TV composer Sheridan Tongue will be making a special visit home to Belfast on Monday 8th November to hear the Ulster Orchestra perform two of his new compositions live at a special BBC Concert entitled ‘Fanfare for the Makers’.

Sheridan Tongue says: “When I was asked by the BBC to write the opening piece for this concert to celebrate their 40-year partnership with the Ulster Orchestra, I felt truly honoured. Growing up as a teenager in Belfast I’d spent much of my time going to Ulster Orchestra concerts, so to have my music played by the Orchestra next week in the Ulster Hall will be a truly incredible experience.”

Sheridan’s inspiration for ‘Fanfare for the Makers’ was the beautiful words by Louis MacNeice from Autumn Sequel, which gave him a wonderful sense of optimism.

Scored for brass, organ, string and percussion, Sheridan says: “We have a rich heritage of creative artists in Northern Ireland so I wanted to celebrate them in this opening piece. Like many, I have had time to think about life, music and my place in the world over the past 18 months, so while this piece has moments of dissonance reflecting on the shadows of the pandemic, those darker times are pushed aside as we emerge from it, to a joyous celebration of life.” 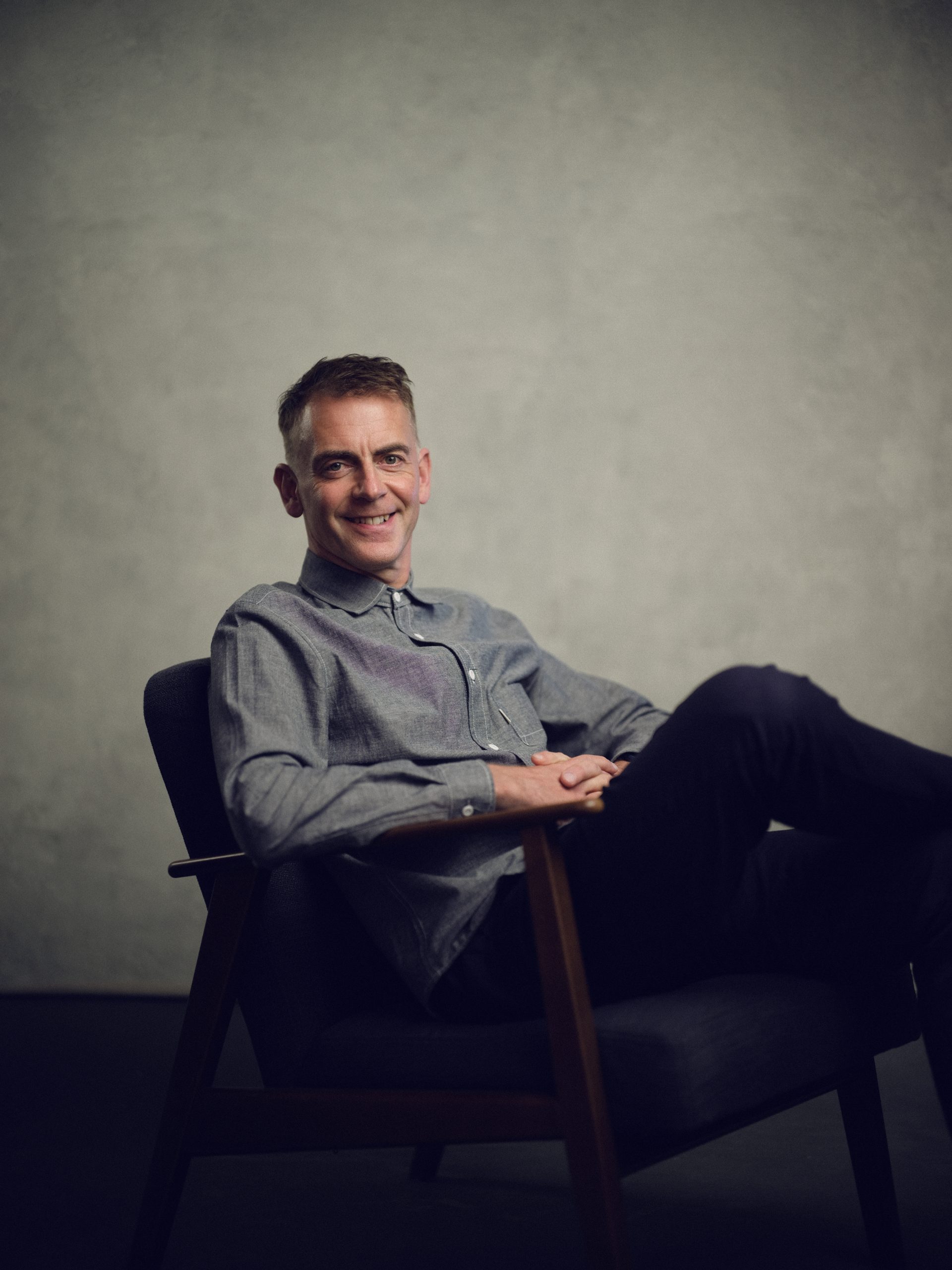 Sheridan was also commissioned by the BBC to write the penultimate music for this concert based on Moya Cannon’s poem ‘Light Is What Days Are Made Of’ which he calls ‘An Ulster Reverie’.

Sheridan says: “Moya’s poem was written during lockdown reminding me again how I’d felt during those very uncertain first weeks last year, thankfully safe and surrounded by my family. I had a feeling of delicate fragility, but I also felt that we would overcome this and emerge from it stronger, so I hope that hopefulness comes across in my composition.

“Composing for the concert hall is very different to my world of scoring for film and television, I do not have the support of images to tell the story, I am on my own. But it also allows huge freedom of expression as I am no longer constrained by lengths of scene or dialogue. I find it a very pure form of composing, highly stimulating and exciting and one where my music has to do all the work.

“I hope the audience in the Ulster Hall find it as uplifting to listen to as I found it to compose and I am so looking forward to being part of that audience next week, with my family, for a celebration of music, the arts and the Ulster Orchestra.”

‘Fanfare for the Makers’ is a BBC Invitation Concert of music and readings to celebrate the BBC’s 40-year partnership with the Ulster Orchestra, which will be held on Monday 8 November in The Ulster Hall conducted by Stephen Bell.

The concert will be broadcast on BBC Radio 3 and BBC Radio Ulster on Thursday 11 November at 7.30pm and available afterwards on BBC Sounds.