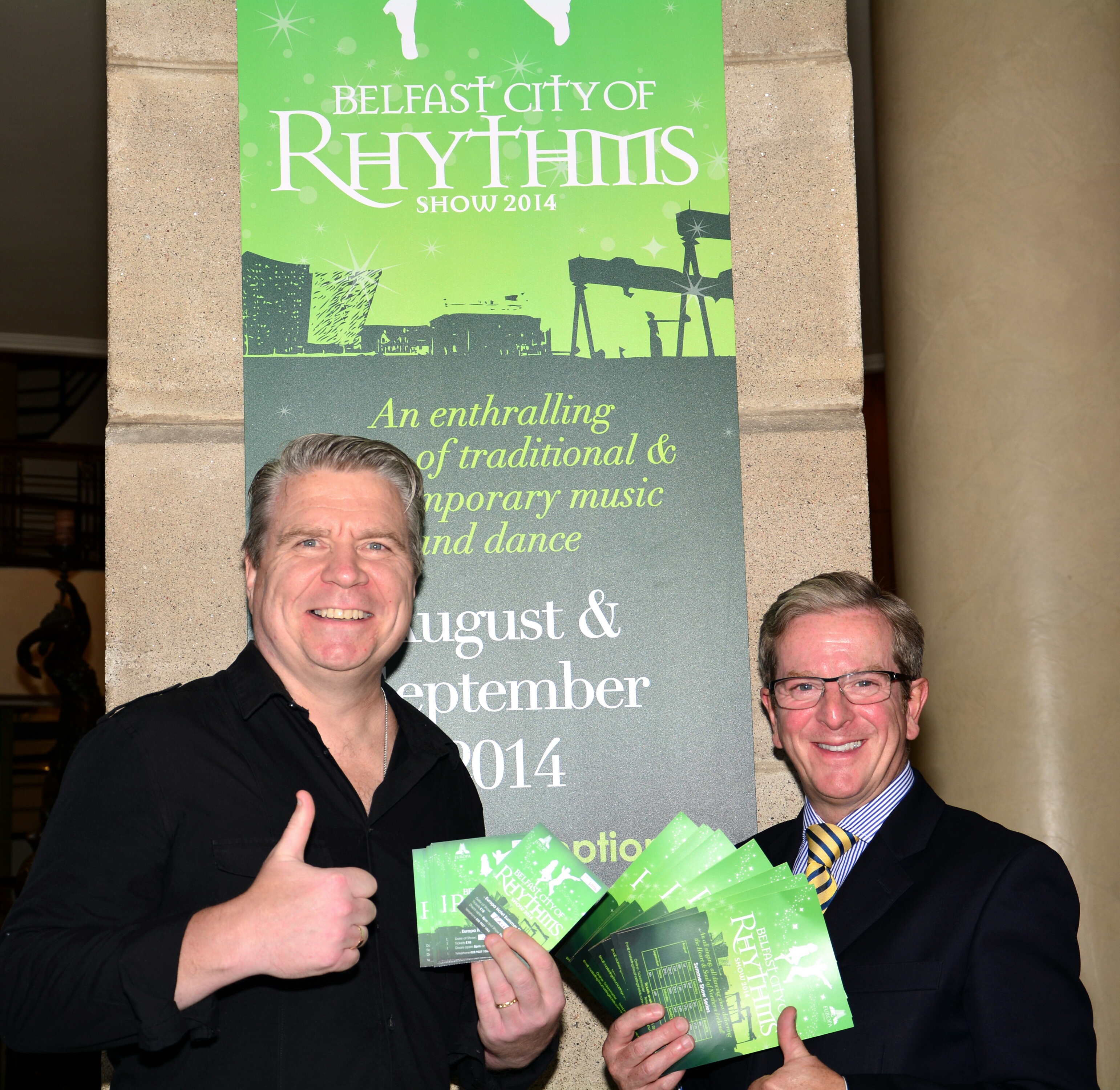 THE Europa Hotel in Belfast has teamed up with event producers John Rogers and Johnny Hero to stage a seven cast production for the tourist market.

Belfast City of Rhythms Show 2014 show will run for six weeks at the Europa Hotel in Belfast over 24 nights.

U105 Drivetime star Johnny Hero who is set to take to the stage in the lead role of the production is also one of the show’s producers.

He is working alongside John Rogers, a promoter and events manager best known for his work this year producing the entertainment for Dalriada Live and the Solstice at Dunluce Castle even.

Described as an “all singing, all dancing show delivering the Heart & Soul of Northern Ireland” the show is a production of modern and traditional story-telling, music and dance.

The show also stars some of the country’s leading musicians and performers including singers and musicians Joe Mac,  Colette Curry and Crawford Bell.

Speaking of their partnership with the Europa Hotel John Rogers said: “It was only fitting that when we decided to put together a show aimed at tourists and Belfast locals that we should team up with the city’s most iconic and famous hotel The Europa.

“When others in Northern Ireland shied away from promoting our city The Europa stood firm and became one of the only places for people to stay.

“Now as our tourism sector booms that same hotel is at the forefront of promoting our city.

“The Belfast City of Rhythms Show will run over six weeks for 24 nights with a varied capacity of anything from 100 people to 600.  This shows the absolute versatility of The Europa as a venue.

“Many promoters wouldn’t consider hotels as venues for theatre-style productions but it provides the perfect relaxed and chilled out atmosphere needed for the Belfast City of Rhythms Show 2014.

“We are working very closely with James McGinn and his staff and are looking forward to opening night with them on August 1.” 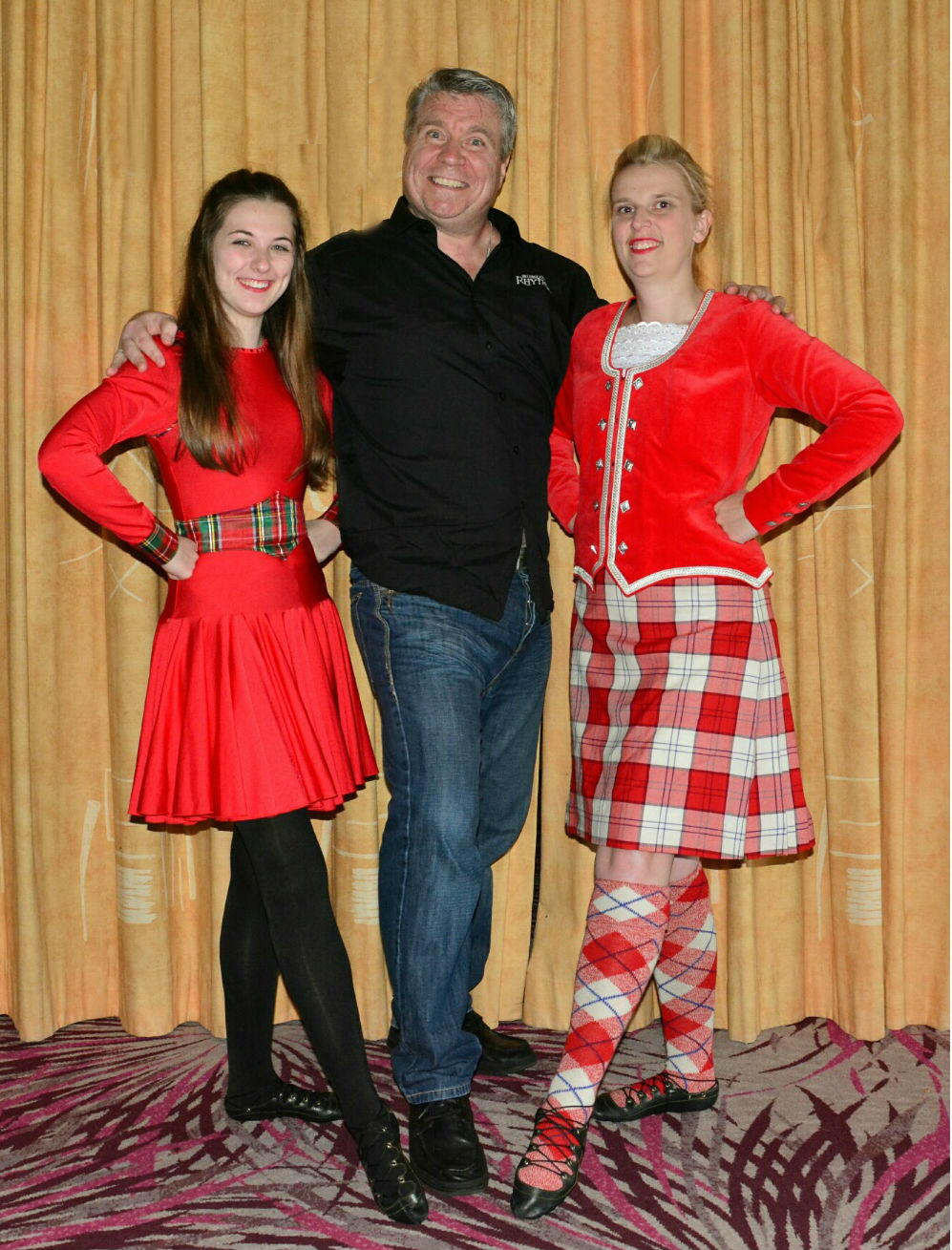 James McGinn, General Manager of the Europa Hotel added: “Last year the Europa ran the programme Celtic Dreams and based on its success we are delighted to be working with John and his team again on the new production Belfast City of Rhythms.

“Thanks to John and his crew the show has been tailored to suit both our domestic and international tourists giving them a flavour of everything Northern Ireland has to offer from entertainment, music and dance to fun and laughter.

“This show gives us a unique opportunity to highlight the fantastic array of culture and talent throughout Northern Ireland to our visitors.”

The Belfast City of Rhythms will complete a six week run through to Monday September 8 with four shows a week each Friday, Saturday, Sunday and Monday.

Johnny Hero said: The show is basically a snapshot of our social culture here in Northern Ireland.  Of course, we have a lot of the classic songs that we’re famous for, but we also have some great examples of the craic and humour that we’re noted for.

“My hope is that the show will appeal to tourists and locals alike, and given the early feedback that we’ve had it would not surprise me if the initial run was extended or indeed, taken on tour.” 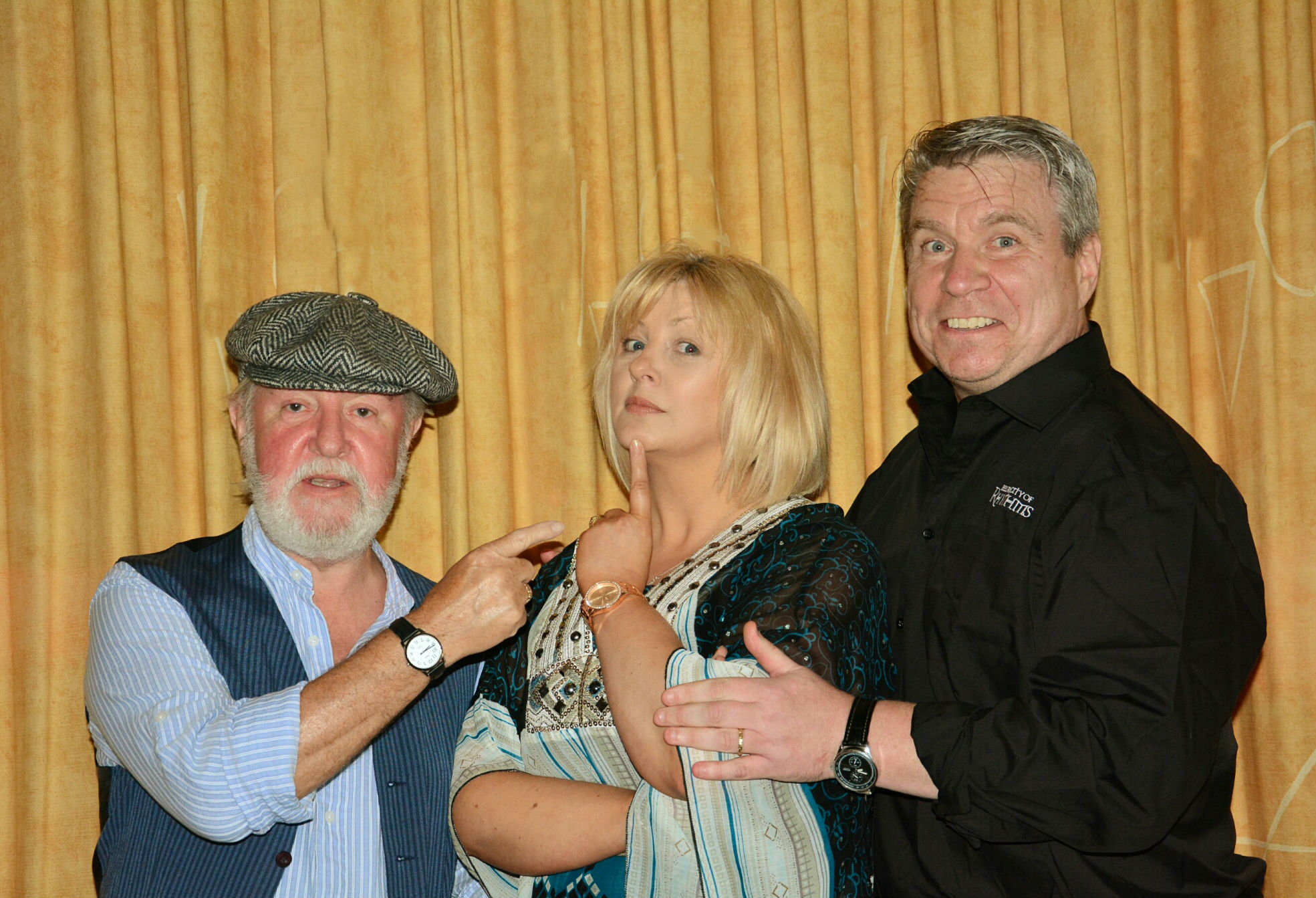 Scripted by writer and director Donna Fleming the show tells the story of a local bar owner and his pursuit of the “craic”.

Donna said: “Johnny owns an award winning pub in Belfast. His punters all play in the band and spend their time at his pub rehearsing (well that’s what their wives think) for the next All Ireland Music competition.

“Johnny has his long suffering wife Molly who lives at the back of the pub tortured with the punters always being there playing their music and having far too much craic.

“Joe would be the main instigator of all the shenanigans in the pub, knowing every song ever played! Joe has a wee eye for Colette, Johnny’s barmaid, as does Johnny. But Colette keeps them in their place and Joe never lets Johnny forget about Molly.”

The show will feature best loved classics such as My Irish Molly, Let Him Go Tarry, My Heart Will Go On, Carrickfergus, Mountains of Mourne and Green Glens of Antrim as well as Boys From County Armagh, If I Don’t Make It Home, Hills Of Donegal, I Used To Love Her Once, Caledonia, Danny Boy and Brown Eyed Girl among others.

Guests of the show will include various Irish and Ulster Scots dancers from all over Northern Ireland.

Tickets for the show which runs Friday to Monday from August 1 to September 8 are £18 and available from www.ticketmaster.co.uk, 028 9026 6013,  or at the Europa Hotel Reception Desk. 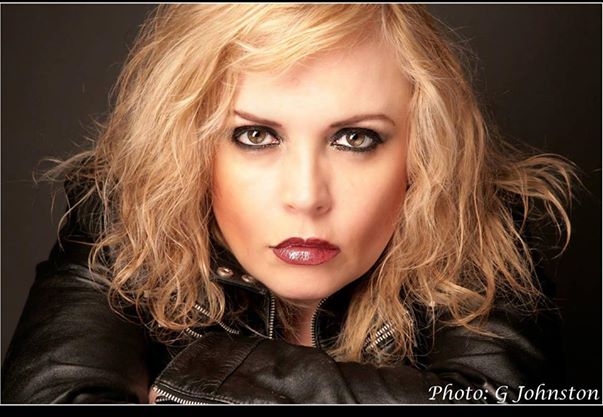 :: Dates available for booking are: 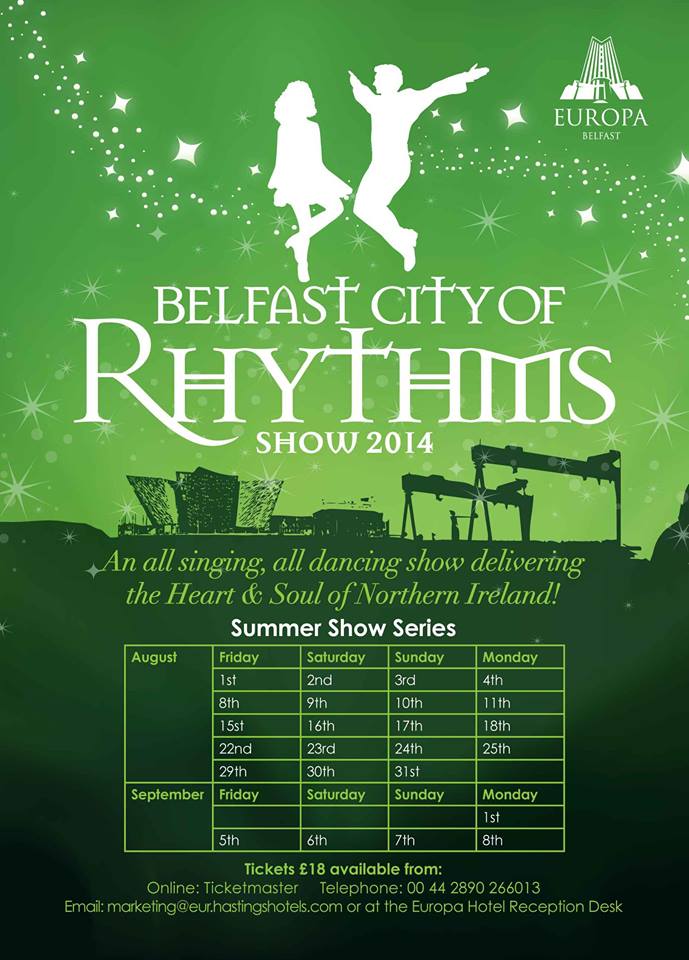