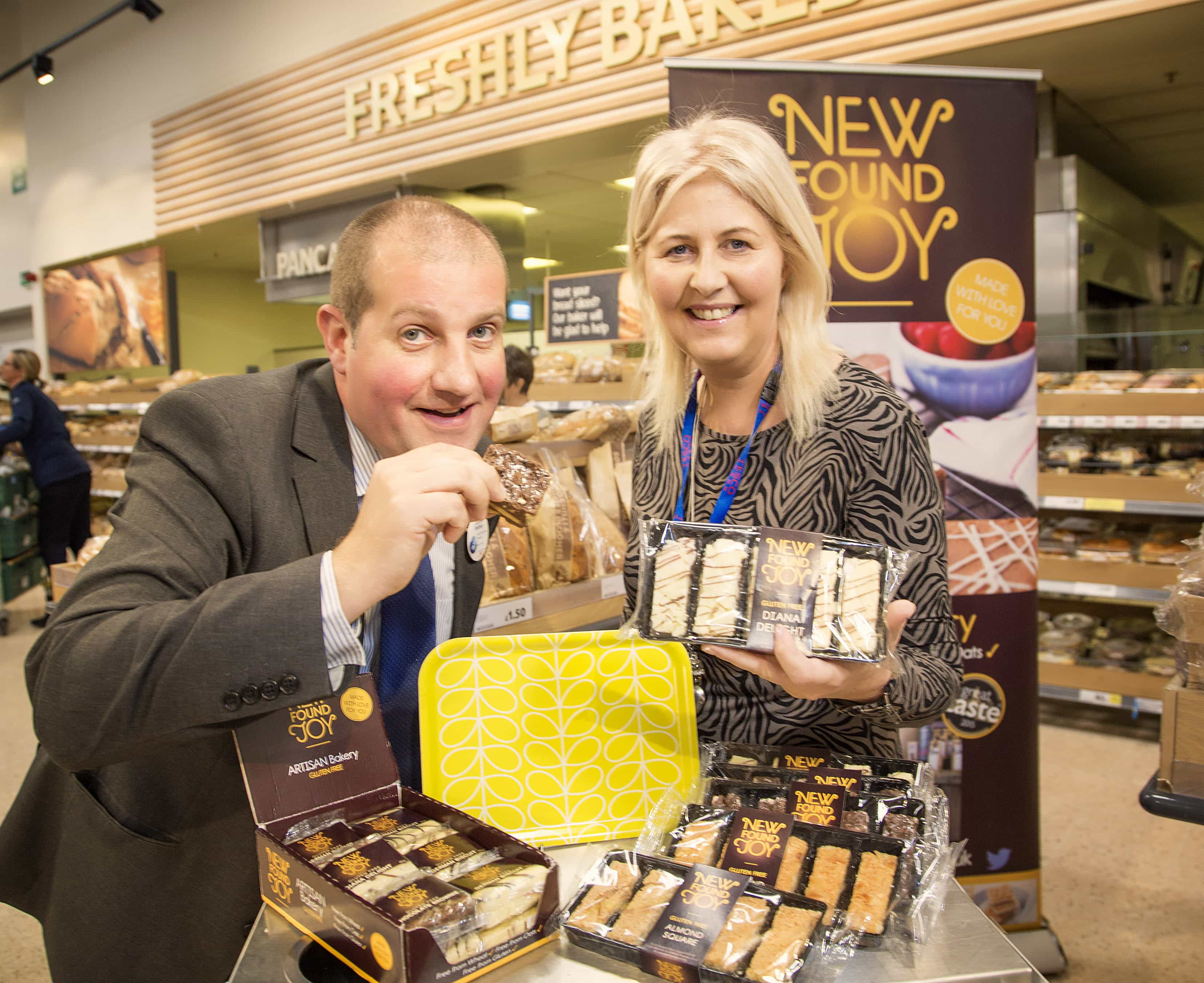 The £20,000 deal will see New Found Joy’s six-strong traybake range in selected stores across Northern Ireland and is in direct response to a growing consumer demand for free-from foods that don’t compromise on taste.

Created in 2014, the team behind New Found Joy, previously ran a coffee shop in Lurgan where they prided themselves on using traditional baking methods and serving all homemade fayre. New product development became a passion as customers began requesting new flavours and an ever-increasing pool of them voiced frustrations at having to forego the foods they loved because of intolerances.

Legislation around allergen controls prompted the team to seek alternative premises to ensure they continued to manufacture and create gluten-free options and it became the test kitchen for their new business venture – New Found Joy.

This listing with Tesco Northern Ireland is just one of a few recent successes for the bakery, with its Rocky Road and Caramel Square traybakes receiving Great Taste Awards in 2015.

Carol Little, Owner of New Found Joy, said: “Having run a successful coffee shop business for years, making the move into manufacturing was daunting but exciting at the same time as we were hugely encouraged by customer feedback and even requests.

“This listing with Tesco Northern Ireland has moved us into another new realm altogether and as a retailer, they don’t come much bigger or better, with regards support for small, local companies. As an artisan bakery, we are a small, agile team with big ambitions. Tesco Northern Ireland’s support has been invaluable on this next stage of our business journey.”

Sean Largey, commercial manager, Tesco Northern Ireland, said: “Tesco Northern Ireland has been the number one retail champion of local food and drink companies for twenty years and we’ve put a huge focus on helping artisans get their foot on the retail ladder. Free-from foods are becoming much more sought after by consumers and as a retailer, it’s great to be able to offer our customers more varieties, especially from local companies. We welcome New Found Joy on board and wish the team further success.” 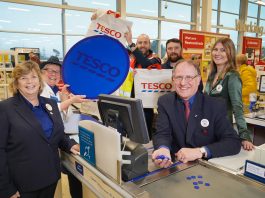 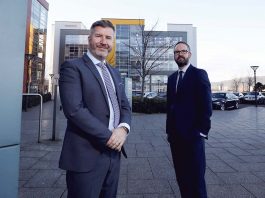 Expleo to expand its Belfast operations and create 100 new jobs 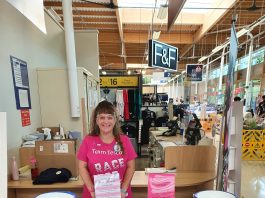