New Zealand may have won the main Rugby World Cup but Irish rugby did not come away empty handed as a team of Irish rugby players have triumphed in their own version of the global tournament.

Competing in the Lawyers’ Rugby World Cup in London, the Irish team, led by captain David Jones, a partner in Tughans, began by winning their group against France, Italy and Australia.  They met and disposed of title holders Scotland in the semi final before beating England in the final. 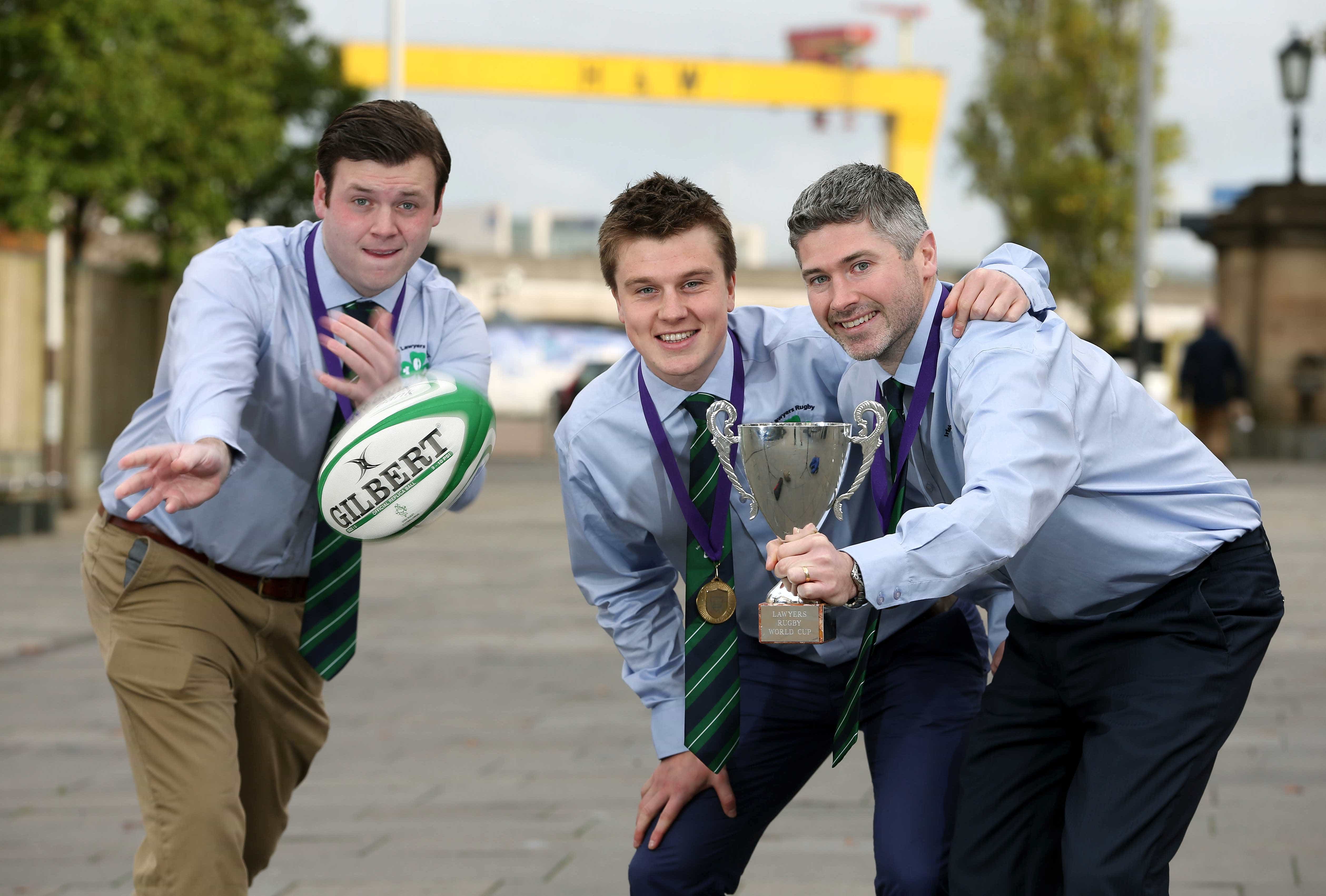 Commenting on their success David Jones said, “This was the third Lawyers’ Rugby World Cup with Paris and Edinburgh hosting the first two events.  As Scotland have held the title for two consecutive tournaments, it was a real challenge to spoil the hat trick.  We had a quality pool of players to select from, the majority of whom are still playing senior All Ireland League rugby in the top divisions.  We’re now hoping to build on this momentum and are planning some future ‘legal’ games alongside the 6 Nations.” 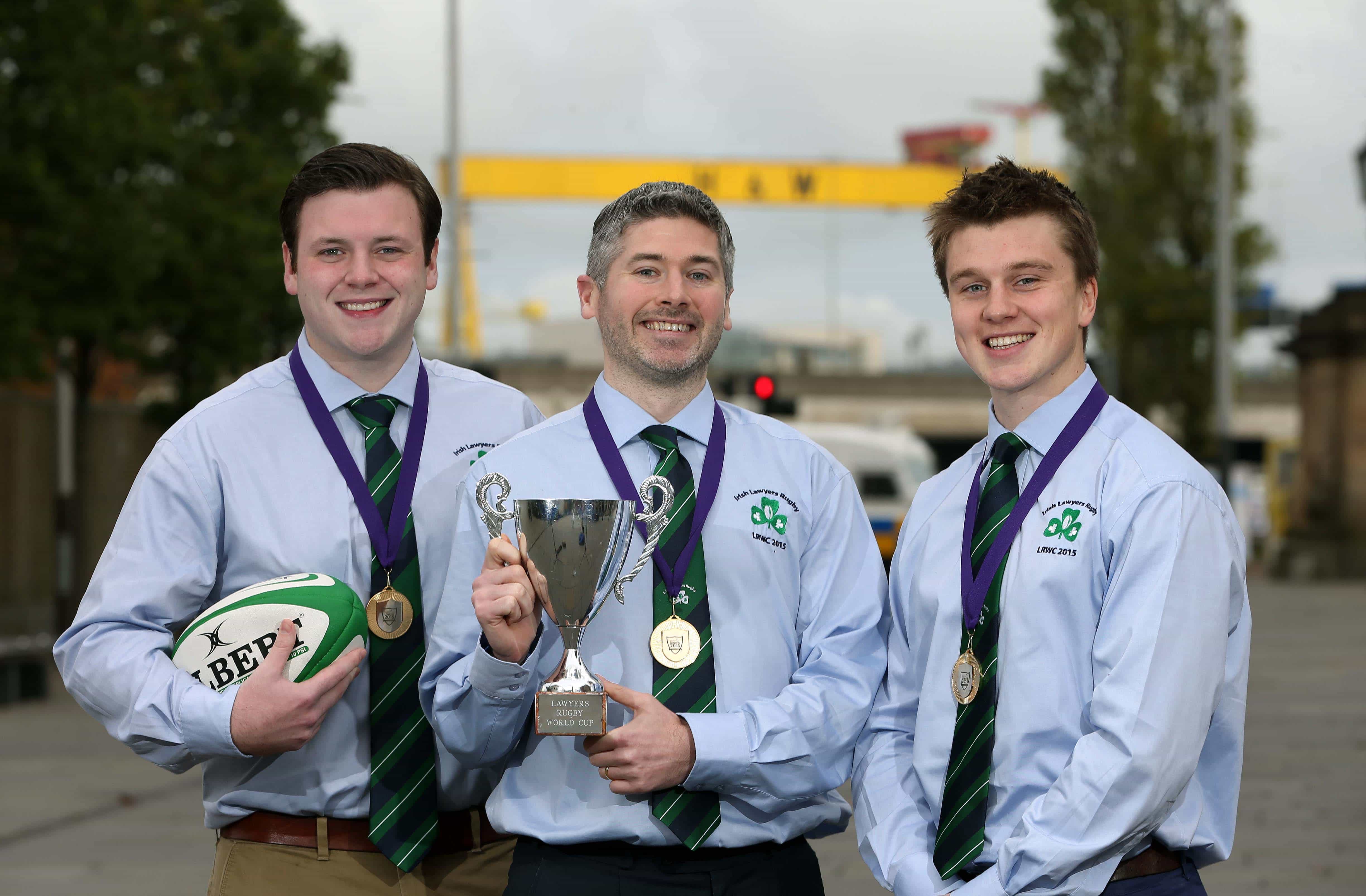 Barclays Eagle Labs identifies 2022 as a year of growth for business, as founders predict increase in turnover of 37 per cent over the...