The Final will be played at Kingspan Stadium, the home of Ulster Rugby. Tickets will go on public sale on Tuesday 3rd February through Ticketmaster and Ulster Rugby.

It is the first time that the GUINNESS PRO12 has staged a ‘destination final’ providing an opportunity to celebrate the vibrant rugby on show week in week out in the league.

The GUINNESS PRO12 Final will be a festival of rugby throughout the whole city and will be supported by title sponsor Guinness. It will be broadcast live on TV by Sky Sports and other broadcast partners to be confirmed once finalists are known.

Details were announced today at a Media Conference at Kingspan Stadium, Belfast.

Announcing Belfast as the chosen host city John Feehan, CEO of PRO12 Rugby said: “Belfast is an inspiring host city and the new Kingspan Stadium is a state-of-the-art venue for the Guinness PRO12 Final.

“Given the development of the competition the time is right for a showcase event and we invited offers from all 12 clubs and their regions to host the Final.

“The tender from ‘Team Belfast’ was outstanding and was unanimously agreed as the chosen venue. Belfast excelled itself as the host city for our PRO12 season launch in 2013 and their plans for the city in the lead up to and around the Final are very exciting.

“Our competition is truly unique. 12 Clubs, 4 Unions, 1 Trophy – we are delighted to be able to work with our partners to promote the variety of fantastic international destinations that the Guinness PRO12 has to offer.

“We look forward to working with all our partners in staging a festival of rugby where fans from all four of our countries will enjoy a memorable Final and a great weekend in Belfast.”

Belfast Lord Mayor Cllr Nichola Mallon said: “For Kingspan Stadium to be chosen to host the GUINNESS PRO12 final this year is fantastic news for our city.

“Having staged the Giro D’Italia and Carl Frampton’s World Title fight in recent months, this final just adds to Belfast’s growing reputation as a city of sport.

“Rugby fans coming in May will be given a warm welcome and I hope they get the chance to see everything Belfast has to offer.”

Enterprise, Trade and Investment Minister Arlene Foster said: “It is wonderful news that the pinnacle of what has been another enthralling PRO12 campaign will take place in Belfast.

“The choice of Kingspan Stadium to host the PRO12 Final 2015 further enhances our reputation for hosting world-class sporting events. Fans travelling to the final will be able to enjoy exceptional facilities whilst also experiencing the warm welcome for which Northern Ireland is renowned.

“Such events are a boost to the growing sports tourism market here and also serve to provide the perfect platform as we look to persuade visitors to make Northern Ireland their destination of choice.”

Welcoming the decision Shane Logan, CEO of Ulster Rugby added: ‘We are extremely pleased that our bid to host the Guinness PRO12 Final was successful.

“Belfast is a vibrant sporting city and through NI Executive funding, Kingspan Stadium is now a state-of-the-art rugby stadium, fit to stage a game of this magnitude.

“While we hope that our province is in the final, we are fully committed to working with the PRO12 to ensure that regardless of who contests it, that this event is a huge success.”

Jorge Lopes, Country Director (NI) from Guinness declared: “Belfast is a dynamic exciting city, that has hosted a number of showcase international events in recent years and we believe Kingspan Stadium will be a fantastic venue for the GUINNESS PRO12 Final.

“As Title Sponsor of the PRO12, Guinness has been fully behind and supportive of the decision to nominate Belfast as host and we look forward to working with the events team and our partners in the trade to deliver a memorable event for rugby fans.”

David Jordan, Tournament Director, PRO12 Rugby spoke on the recent Strategic Review of the PRO12 and the rationale for a destination Final.

He said: “We have been working with all our clubs to build the PRO12 rugby brand and the announcement today is an important step in showcasing our fantastic competition.

“Our last five sell-out Finals were truly memorable rugby spectacles and, building on this success, we look forward to welcoming fans to Belfast for what will be a fantastic rugby weekend.”

Further news on the 2015 Guinness PRO12 Final will be continually updated on www.pro12rugby.com and also on @PRO12rugby, the PRO12 twitter page, and the Pro12Rugby page on Facebook. 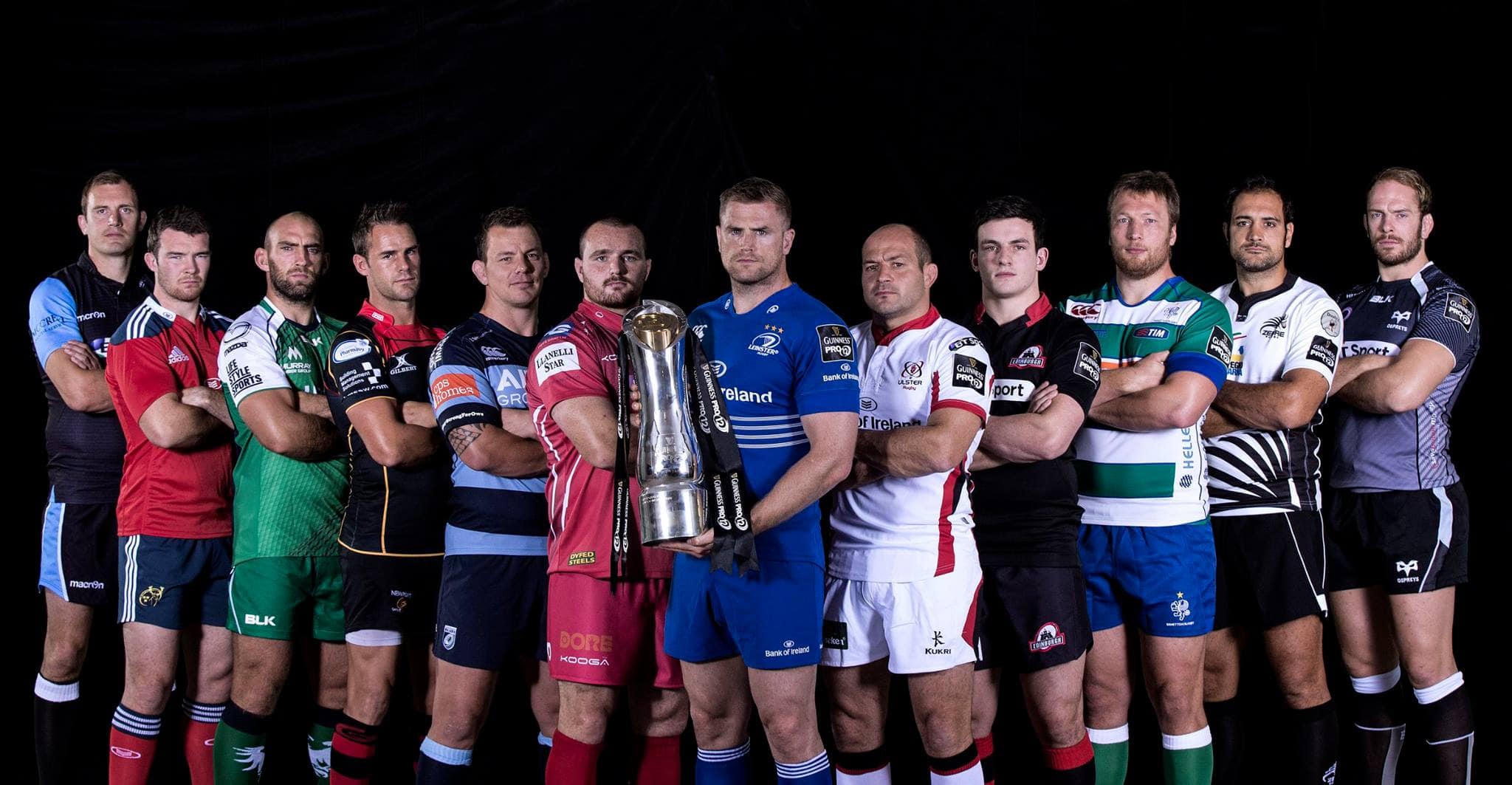