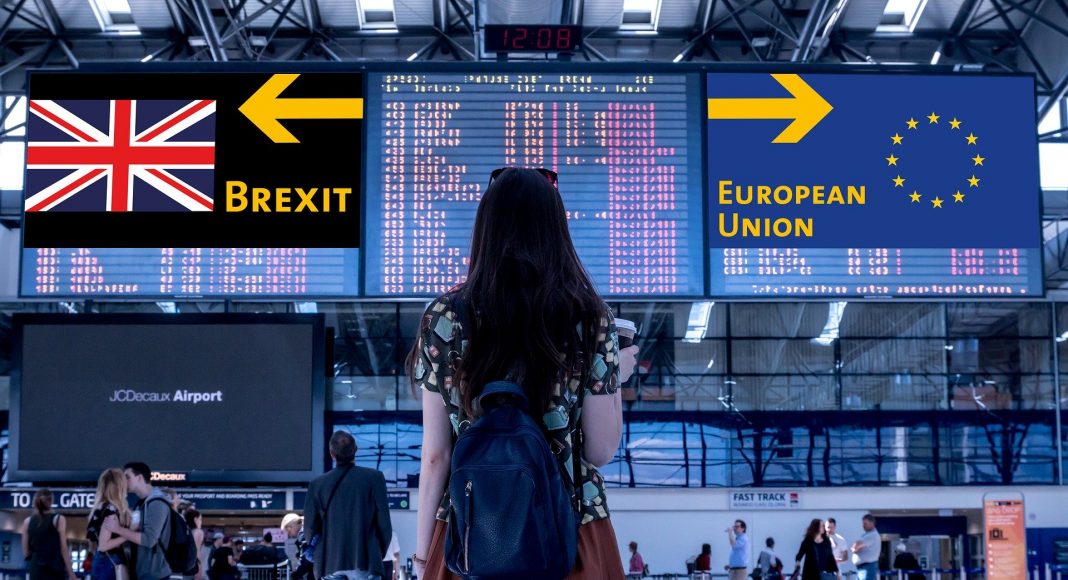 Important Things You Should Know Before Moving to United Kingdom

The United Kingdom remains a popular destination for expats searching for new beginnings. There are several reasons why people move. Among these are new job invitations, an interest to live in a new country, or educational purposes. If you are considering a move to the UK, below are a few things you should know.

There is a difference between the UK, England, and Great Britain

It is essential to know that England, the UK, and Great Britain are not all the same things. The difference is that England is one of the constituent states that the queen’s government rules from its headquarters in Westminster, London. England does not have a separate assembly or parliament because it is just a state within the UK. Great Britain is the name used to refer to the island where Wales, Scotland and England are situated. Britain is synonymous with the UK, which is the short form of the United Kingdom of Great Britain and Northern Ireland. Even though you may not know all the differences, realizing that differences exist can help.

Know the kind of Visa that you need

The next thing you need to consider is whether you are eligible for a visa. There are different types of visas that include tourist visas, work visas, and student visas. With a tourist visa, you will be allowed to live in the UK for six months without necessarily finding a job. Authorities require tourists to the UK to provide proof that they have enough money to sustain them for the duration they intend to tour it. People with student visas are allowed to reside in the UK for the period of their studies. Like with a tourist visa, the authorities need you to confirm that you have enough money to pay for your tuition and sustain yourself during this period. A work visa is a bit different in that you do not have to have a lot of money initially for your stay. However, the authorities need proof that you have obtained a job that will sustain you. Additionally, documentation of ethical conduct will be required. This is a security measure by most countries that put it to counter terrorism. 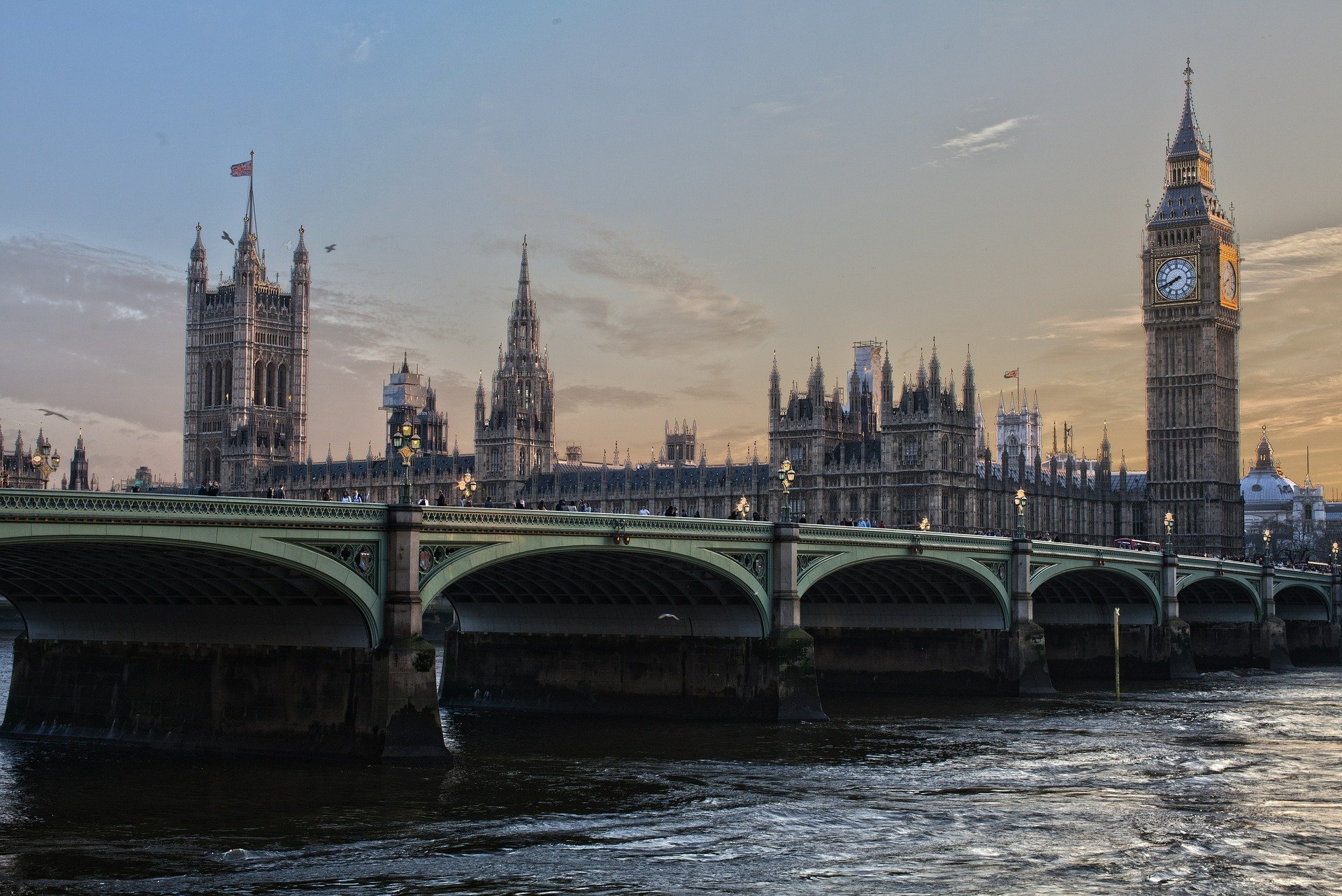 If you are planning to settle in the UK, you can apply for indefinite leave to remain (ILR). This means that you can stay in the country without restrictions. In that case, it is essential to take your life in the UK practice test. With this test, you will come across questions similar to the ones you will be required to answer in the Life in the UK test, which is a computer-based multiple-choice test that is designed to test if an applicant knows about the way of life in the U.K.  Everyone in the eighteen to sixty-four age bracket is required to pass the test as part of their ILR or Britain citizenship application.

When moving to the U.K., it is essential to ensure that you and your family have health insurance coverage. The National Health Service is the U.K’s publicly owned health service and is free for all EU/EFTA nationals and U.K. residents with a European Health Insurance Card. However, most expats in the United Kingdom choose to apply for health insurance instead. Such coverage can protect your family right away and ensure quicker service than is usually available on the NHS.

There are so many things to consider when moving to the U.K. These are just a few of the many things to remember. When we are rushed or have reason to move in a hurry, we forget important things and regret it later. In the long run, it’s best to keep good records and start planning as early as possible for your exciting move to the U.K.

Do you need a man and a van company in Swansea? If so, Transport Executive is the answer for you.