How Defamation Laws Differ in Ireland and the UK

Ambassador Circle launched in Newry to promote the district as...

Belfast City Airport Hailed as the UK’s Most Punctual Airport

In this article, we’ll examine the defamation laws in Ireland and how these differ from those in the UK.

In the age of the internet, talk is cheap and it’s possible to make our opinions known to a huge number of people with just a couple of clicks. Many people post on forums and social media platforms several times a day, without giving thought to any potential consequences.

However, before posting online, reputation management companies urge caution. Defamation can be a serious offence, and the laws can differ from country to country. Let’s delve further into the details of how Ireland’s laws differ to the rest of the UK…

Defamation is the act of making a statement about a person or a company which is not true, which has the potential to harm a reputation. For example, sharing a post on Facebook which states that a particular person has connections to a terrorist organisation.

If this statement is false, you may find yourself in court under defamation charges, even if you weren’t the original poster of the comment.

What Are the Defamation Laws in Ireland? 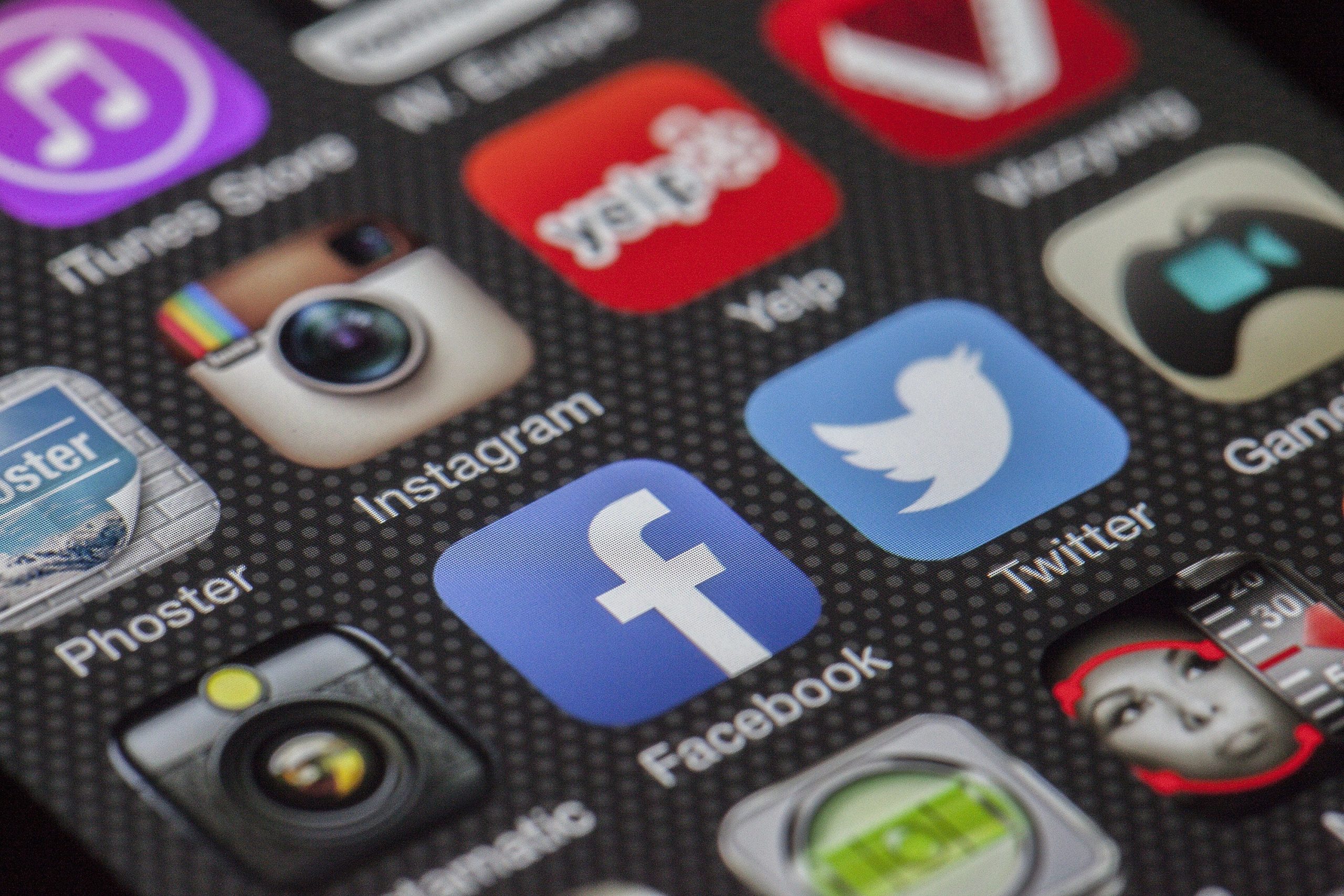 In Ireland, the laws of defamation are described as a person’s right to their good name. The new defamation law which came into force on the first of January 2010 was amended to include a number of different categories, including:

Who Can Make a Defamation Claim in Ireland?

Anybody who feels that their reputation has been damaged by comments made either in speech, in writing or in publication can raise a claim for defamation. However, there are a few things to keep in mind, including:

When raising a case for defamation, you have 12 months in which to do so.

What Are the Penalties for Defamation in Ireland?

If a defendant is found guilty of defamation, the penalty will usually be a fine, however, in severe cases where a significant amount of harm has been done, the defendant may face a prison sentence of up to two years.

How Do Defamation Laws in Ireland Differ from Those in the UK? 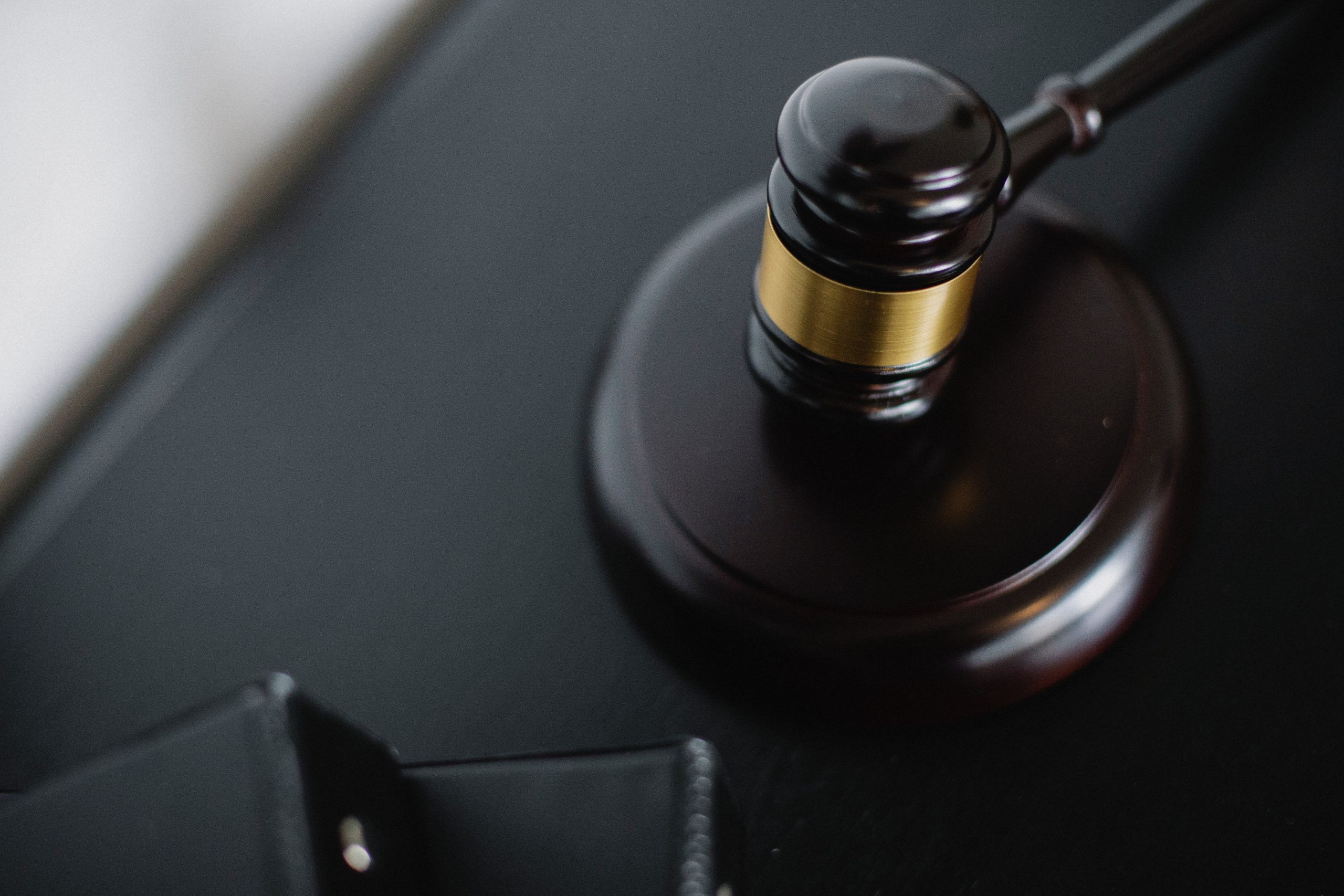 While amendments to Ireland’s defamation bill were designed to bring the country into line with the UK, it was agreed that a carbon copy of the UK’s policy would not work in Northern Ireland. This is due to the country’s unique characteristics, particularly in the fact that reporting is much more conservative in Northern Ireland.

Northern Ireland operates under Irish common law and statute law, where defamation is classified under calumny, slander, vilification, and libel. Whereas in the rest of the UK, classifications are libel, written defamation, slander, and verbal defamation.

The main differences between Northern Ireland’s defamation laws and those of England, Scotland, and Wales, can be categorised as follows:

To a large extent, the defamation laws in Ireland mirror those of the rest of the United Kingdom. This is not surprising, as there have been distinct measures taken to try to bring all of the nations in line.

There are, however, some differences in the laws as we’ve highlighted above. Another significant difference is that Northern Ireland is known to be extremely ‘claim friendly’ when it comes to defamation. Whereas England and Wales tend to be a little more conservative; almost to the point of discouraging claims by insisting on high levels of evidence as well as high costs in terms of solicitor’s fees.

As Northern Ireland works on further reforms and updates to its defamation bill, we can expect to see some of the current differences disappear. However, it’s unlikely that Ireland’s defamation laws will ever be identical to those of the rest of the UK due to some pretty strong opposition.

Running from June 24-26, the Guinness Belfast City Blues Festival will be taking place in venues across the city, coming back in full swing...

Listen here: https://open.spotify.com/album/5RQr3WS8mbur8s3sNBIxJ7 Belfast based artist Jessica Hammond has come together with the Irish Football Association, the governing body for football in Northern Ireland, to record...

Jet2holidays, the UK’s leading tour operator to many destinations across Europe, the Mediterranean and Canary Islands is helping holidaymakers and families get a ‘hol’...

A jam-packed day of events and music has taken place at Stranmillis Primary School, to celebrate the wide diversity of the school. Even the...

For one reason or another, Jonny Evans doesn’t seem to get the praise that his glittering career is deserving of. Perhaps it has something to...

Home » Home » How Defamation Laws Differ in Ireland and the UK

How To Explain The Importance Of Studying To Your Kids