It was 1995 and we were all obsessed with Friends, ER and Oasis, or Blur. The Usual Suspects, Toy Story and Clueless were showing in cinemas as Domino’s, the nation’s favourite pizza, opened its doors in Northern Ireland for the very first time.

A quarter of a century later and Domino’s is celebrating 25 years in Northern Ireland. Can you imagine a time before Domino’s? As if!

In the words of Take That, ‘Never Forget’ the 90’s, as Domino’s dishes up a slice of nostalgia. Hark back to a time before everyone had a mobile phone, prior to web ordering, apps and GPS tracking. In fact, Domino’s first introduced online ordering four years after opening, in 1999, and it was a year later in 2000, when they introduced the Heatwave hot bags, to keep pizzas toasty during delivery. Fast forward 10 years to 2010 when the Domino’s app launched, revolutionising pizza ordering forever – now that was hella! 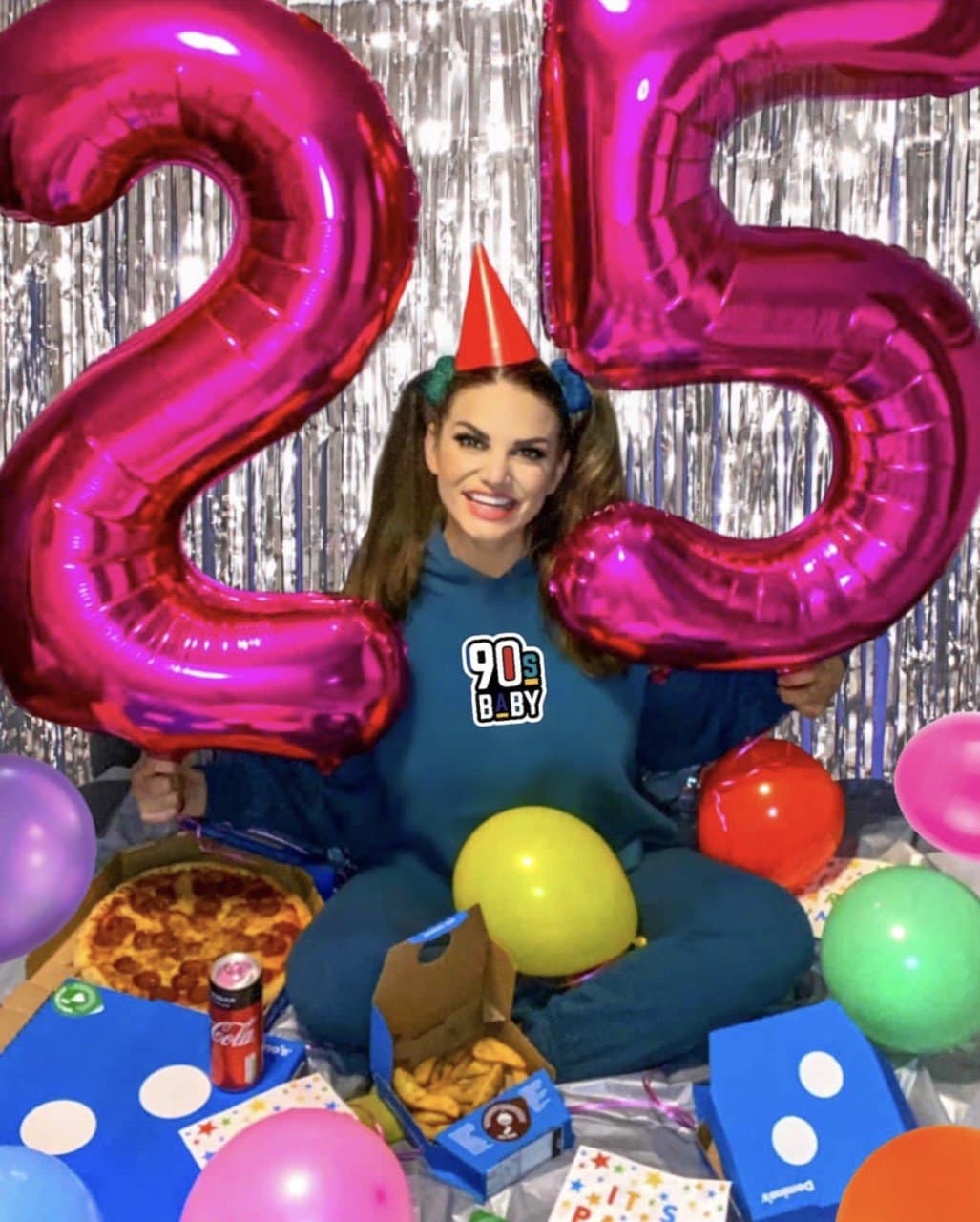 To celebrate this milestone birthday, we’re offering ‘The Big £25 Deal’ to all customers in Northern Ireland until 3rd January, which includes two medium pizzas, wedges, cookies and drinks*. So, dig out your discman, pop on Alanis Morrisette’s Jagged Little Pill and celebrate with a slice of cheesy goodness.

Domino’s Ireland 90s aficionado, Paul Dupuy said: “It was a different world in 1995 but we’re proud to say Domino’s has been consistently delivering piping hot, fresh pizza from dough to door to residents all over Northern Ireland for 25 years. From our first store on the Lisburn Road in ‘95, to 2020 when we have 31 outlets delivering to communities all over Northern Ireland.  We’re delighted to offer our loyal customers The Big £25 Deal to celebrate our 25 years together.”

Some things never change; like Domino’s fresh dough, secret recipe tomato sauce and 100% mozzarella cheese, always fresh, never frozen. However, in 25 years Domino’s tech has advanced considerably, as you can now order Domino’s pizza at the touch of a button from your phone, smart watch or virtual assistant.

Earlier this month, Domino’s also announced that it is serving up 300 roles in Northern Ireland, including management positions, team members and contract drivers, as it continues to grow and expand its workforce. With 90% of store managers starting out as a team member, working for Domino’s represents a fantastic opportunity for ambitious job seekers to enhance their skills in leadership and organisation!

THE ULTIMATE IN ROBOTIC CRUSTIMISATION HAS ARRIVED… THE DOMIMAKER IS BORN