Everything You Need To Know About The Rugby World Cup 2015 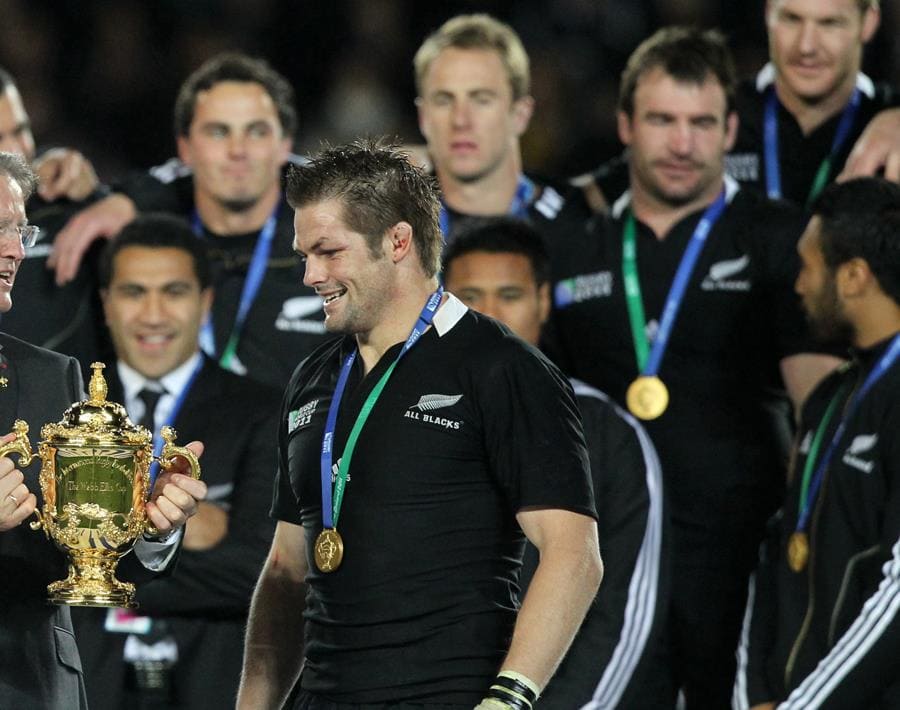 Answering All Your Questions….

When Does The Rugby World Cup Start?

The tournament will be kicking off on September the 18th and will then be running through to October 31st. 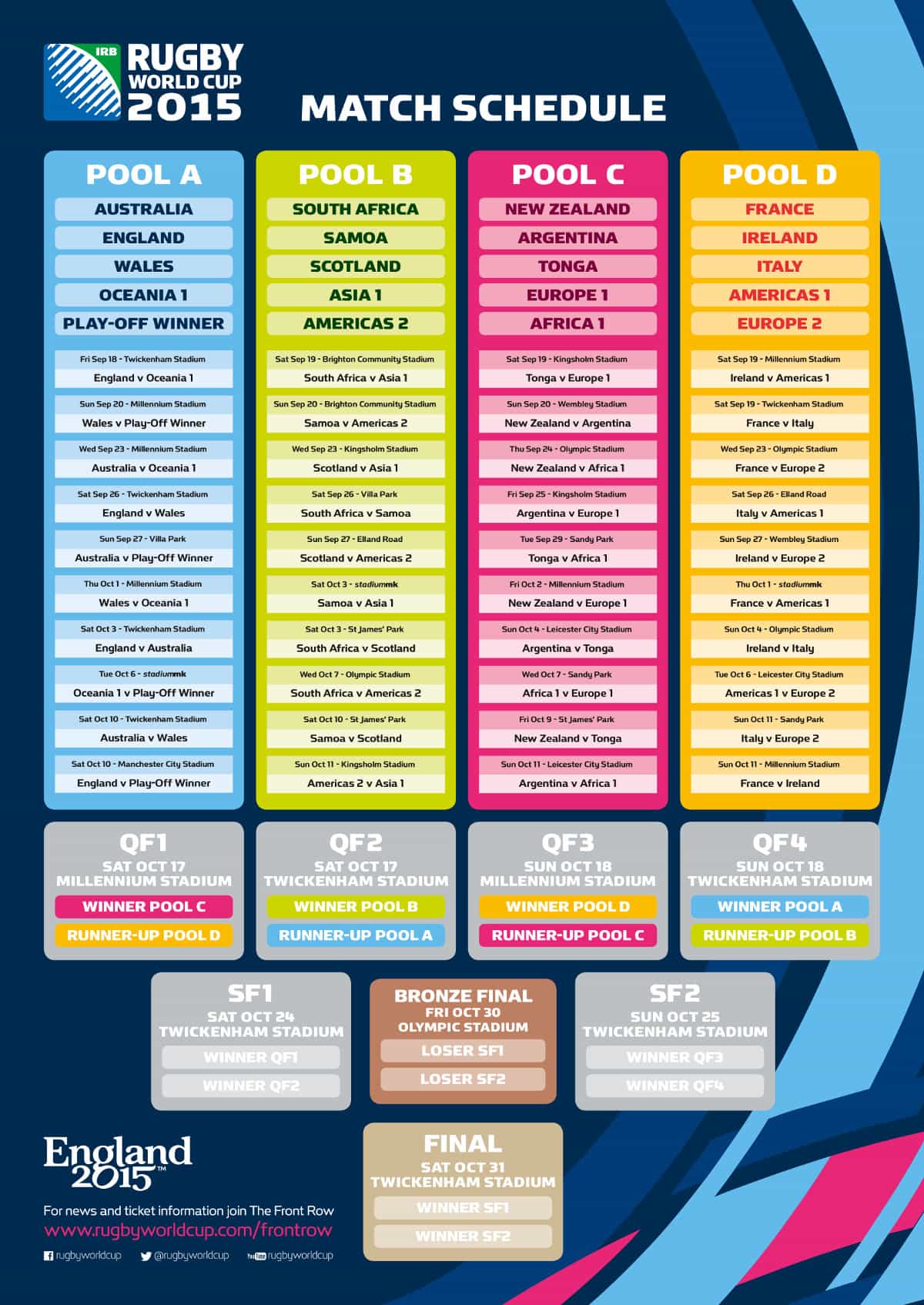 How Often Is The World Cup Held?

It takes place every four years, much like the football equivalent, although always taking place one year after the Football version. The timing also means it doesn’t overlap with many other summer tournaments, taking place in the autumn. 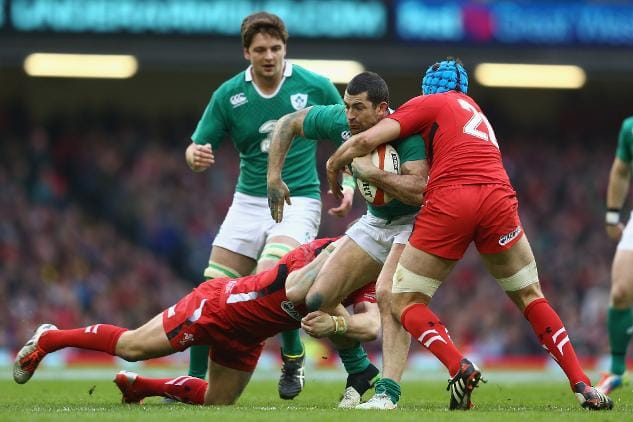 Who Has Won The Competition Previously?

Where Will Each Game Be Played?

There will be 13 different venues across Britain which will be hosting games. The list of stadiums are below:

You could have, however applications are now over. The search for volunteers ran for a long period of time, starting in February 2014, however they cut apart the 20,000 applicants and interviewed 10,000 of them. The final number is 6,000, who will all get a marvellous opportunity to get involved in this wonderful opportunity.

Can I Still Buy Tickets?

NO! The tickets flew off the shelves, selling out at record speeds

The current world champions, New Zealand, are favourites for the cup, with a healthy gap at the top of the rankings, With South Africa taking second place. While first place in the current rankings is a complete landslide (94.33), between second and sixth is a mere two points (86.37 to 84.07). Behind South Africa, taking up the other four spots are Ireland, England, Australia and Wales.

If you fancy a long shot, you could take a gamble on either France, Argentina or Samoa, but the odds are definitely stacked against you. 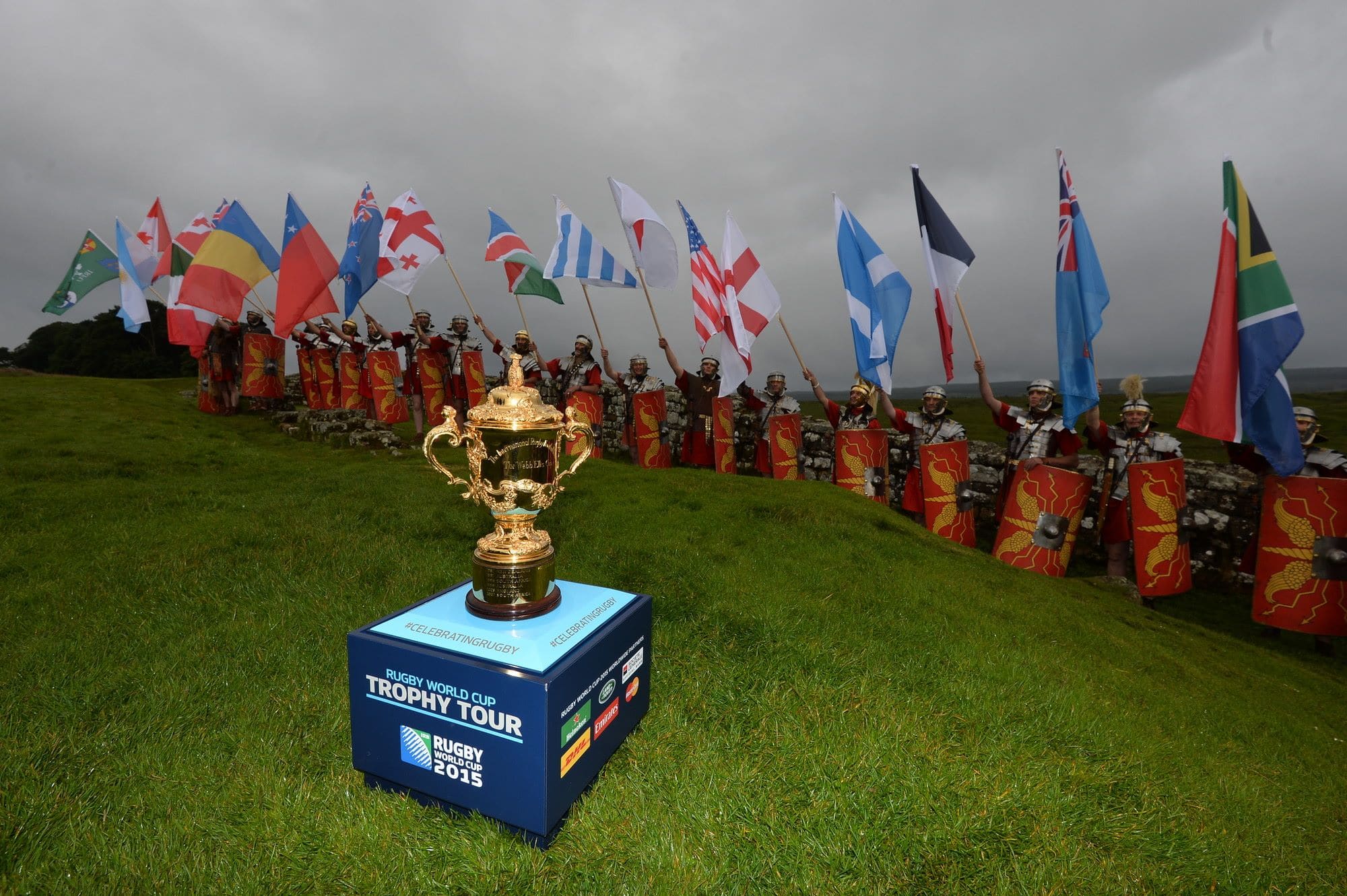 Why Is It Wise to Choose Mobile Tyre Fitting?