The bronze-cased Enoksen Fly watch which was only released within the last 12 months has been included among the top five watches for under £500 by Oracle Time, the influential London-based magazine and online news platform focussing on men’s luxury watches, fashion and lifestyle. The Enoksen Fly E03 model is the first bronze cased watch produced by the Belfast firm.

Oracle Time says: “Vintage pilots watches are coming in thick and fast at the moment, with re-issues and revivals aplenty. This accessible version of a classic Flieger isn’t just priced well; thanks to the bronze case (a rarity at this price range) it’ll look the part of an aged aviator in no time. Powered by (of course) a Seiko movement, the 39mm Fly is a solid weight of watch for the money. If that weren’t enough, it’s also water resistant to 200m.” 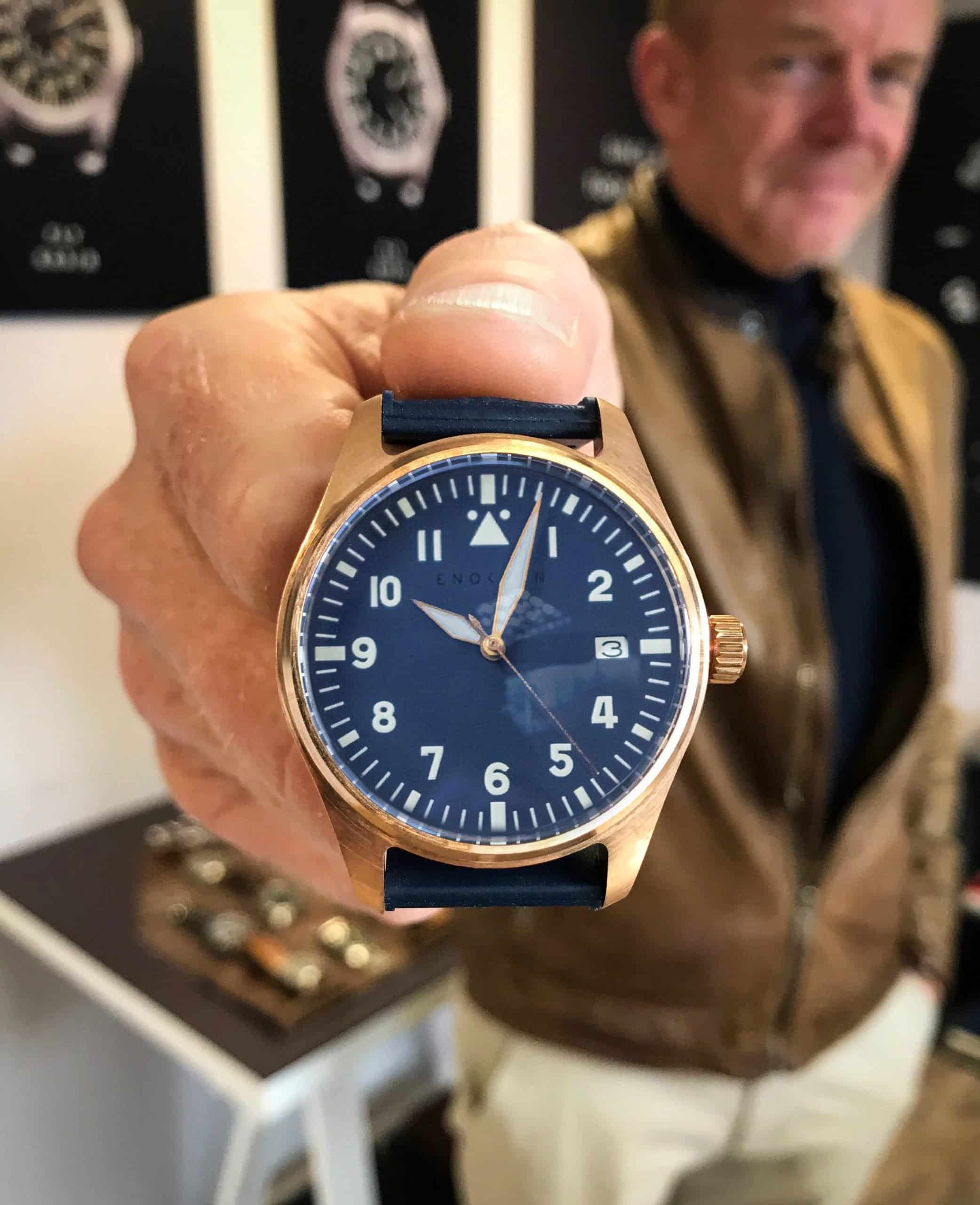 Company founder Hans Enoksen says he is thrilled that the watch is in the same company as some of the world’s best.

“For an Enoksen watch to be counted among the top five in this price range is serious recognition of the quality we produce,” says Mr Enoksen.

The Fly E03 is based on the first ever watch produced by the company. The date and time design is a traditional Flieger or pilot’s time piece which is also available in brushed steel. The bronze version is priced at £360 while the steel version is £295.

The Enoksen Showroom is to reopen on April 30 in Aisling House, Lockview Road, Stranmillis. The entire Enoksen range will be available as well as a configurator workshop where customers can design their own watch and have it completed by an onsite technician. All Enoksen watches come with a two-year guarantee.

Factors To Consider When Buying For Cotton Organic Clothing Online