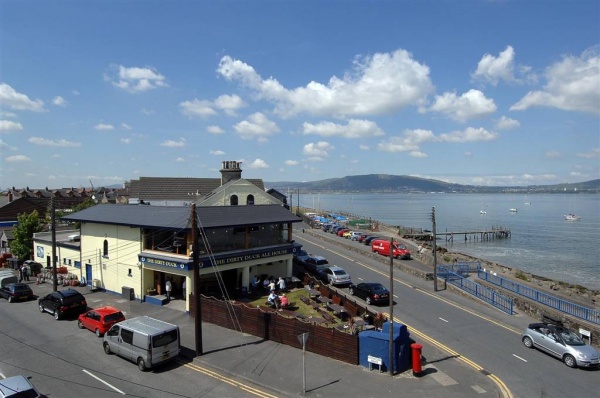 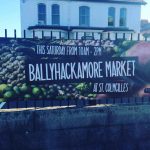 The Sunday Times Best Places to Live in association with Habito

The accolade comes ahead of the full reveal of The Sunday Times Best Places to Live guide, which is published on Sunday, March 18. The supplement assesses a wide range of factors, from jobs, schools and broadband speed to culture, community spirit and local shops, in order to compile the definitive top locations to live.

The methodology uses robust statistics, but also the knowledge of The Sunday Times’s expert panel. The judges combine the hard data with their own on-the-ground experience and insight to ensure the chosen locations truly are places where everyone can thrive.

NB: the above list is not a ranking. All average house prices and rental costs have been source from BERI, University of Ulster. Where n/a is shown, there was insufficient data from BERI to provide a figure.

Ballyhackamore is now the most appealing place in Northern Ireland for young families to settle down. A once unheralded corner of east Belfast, it now has a host of brunch, dining and cocktail options on Upper Newtonards Road, earning it the nickname “Ballysnackamore”. One of the best spots for bottomless brunch is Horatio Todd, launched by former Miss Northern Ireland Tiffany Brien. The Belfast Rapid Transit system should give this fast-rising area a further boost when it opens in September.

Co Down also features heavily this year, with Holywood, Newcastle and Strangford all included in the Best Places to Live in Northern Ireland.

Holywood, on the “gold coast”, is a prime pocket for the affluent and is only a 15-minute drive from Belfast. With a sophisticated social scene and a Michelin Bib Gourmand restaurant, Noble, it offers a perfect mix of seaside, beautiful scenery and urban buzz.

Beyond County Down, Portrush, Co Antrim, also makes the list of Best Places to Live in Northern Ireland. A large student community commute to the University of Ulster from this seaside spot, which keeps things lively, from Lush! Nightclub and Barry’s Amusements theme park to the Atlantic Sessions, a music festival that spans folk, bluegrass, indie and electronica. Royal Portrush Golf Club will host the 2019 Open, bringing an estimated £70m to the local economy and a significant tourist boost.

The Sunday Times Best Places to Live in Britain covers the following regions: North and Northeast, Midlands, Northern Ireland, Southeast, Wales, Southwest, East, London, Scotland and the Northwest. It also reveals the overall best place to live in the UK.

The Sunday Times’s unique understanding of the housing market and in-depth property coverage helps readers find a place to call home, whether they are hip young professionals, growing families or discerning downsizers.

“Choosing the right location to put down roots is one of the most important decisions you’ll make,” said Helen Davies, The Sunday Times Home editor. “Which is why we’re here to help – and what Best Places to Live in Britain is all about. We’re very excited that it is a standalone magazine this year. There is much to celebrate, and Britain is scattered with thriving towns and villages, cool cities and suburbs, though people may be surprised how many traditional favourites haven’t made the cut in 2018.”

Founder and CEO at Habito, Daniel Hegarty, said: “A rise of 6% year-on-year made Northern Ireland the highest of the UK nations for house price growth last year. While the Best Places to Live looks beyond house prices, we know that the process of getting a mortgage means that finding a dream home can be a nightmare. Whether you are considering using Government schemes to buy for the first time, or are looking to remortgage ahead of the Bank of England’s next interest rate rise, using a broker can help your chances and make the process as smooth as possible. With an estimated 1 in 4 people overpaying on their mortgage by £4,100 every year, even those homeowners lucky enough to be living in Holywood or Ballyhackamore, could potentially benefit from checking how much they could save.”

You can find your best place to live via the fully searchable website www.thesundaytimes.co.uk/bestplacestolive. Non-subscribers can gain complimentary access to two articles a week when they enter an email address and register.

Readers can also join in the conversation online by sharing their favourite places and why they love them, using the hashtag #STbestplaces. 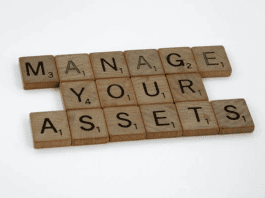 Asset Management: 5 Best Ways To Transfer Foreign Assets To Your... 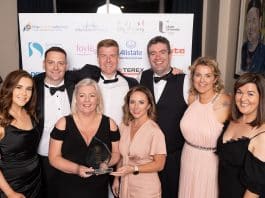 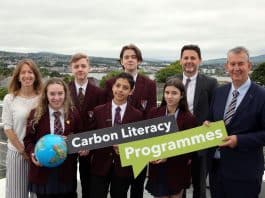