The Stena Line Belfast Giants are pleased to announce the signings of Kyle Baun and Francis Beauvillier for the 2018/19 Elite League season. Baun arrives from the Toronto Marlies, AHL affiliate of the Toronto Maple Leafs, with Beauvillier also spending 2017/18 in the AHL and joins the Giants from the Manitoba Moose. The forwards become the 200th and 201st Giants players and will go straight into the lineup for the exhibition games vs Manitoba Bisons in Belfast on Saturday 25th and Sunday 26th August. 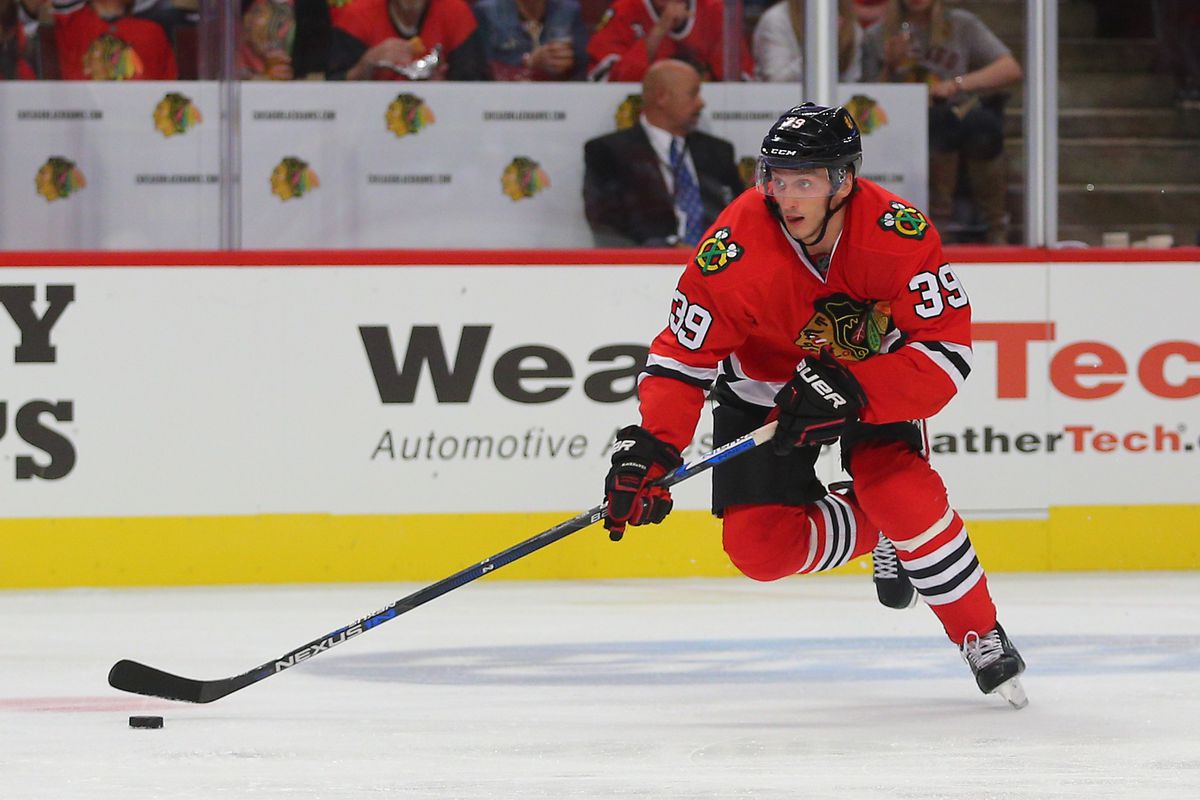 The 26 year old Baun is a former teammate of Giant Darcy Murphy with the pair icing for Colgate University 2012-2015. Baun completed his junior season in Colgate with 29 points in 38 games and earned an ECAC third all-star team selection.
The 6’2” 209lbs forward was signed to a two-year entry level contract with the NHL’s Chicago Blackhawks on 26th March 2015 and immediately joined the Blackhawks for the remainder of the 2014/15 season, making his NHL debut against the Minnesota Wild on 7th April.
The Canadian spent most of 2015/16 and 2016/17 with the Rockford IceHogs, Chicago’s AHL affiliate. Baun agreed to a two-year contract extension with the Blackhawks and was called up to their playoff roster as a member of the Black Aces in 2017.
In 2017/18, the Montreal Canadiens acquired Baun from the Blackhawks before the Toronto Maple Leafs brought Baun back to his hometown and he iced for the Marlies for the rest of the year under the guidance of Head Coach Sheldon Keefe, brother of Giants Head Coach Adam Keefe. 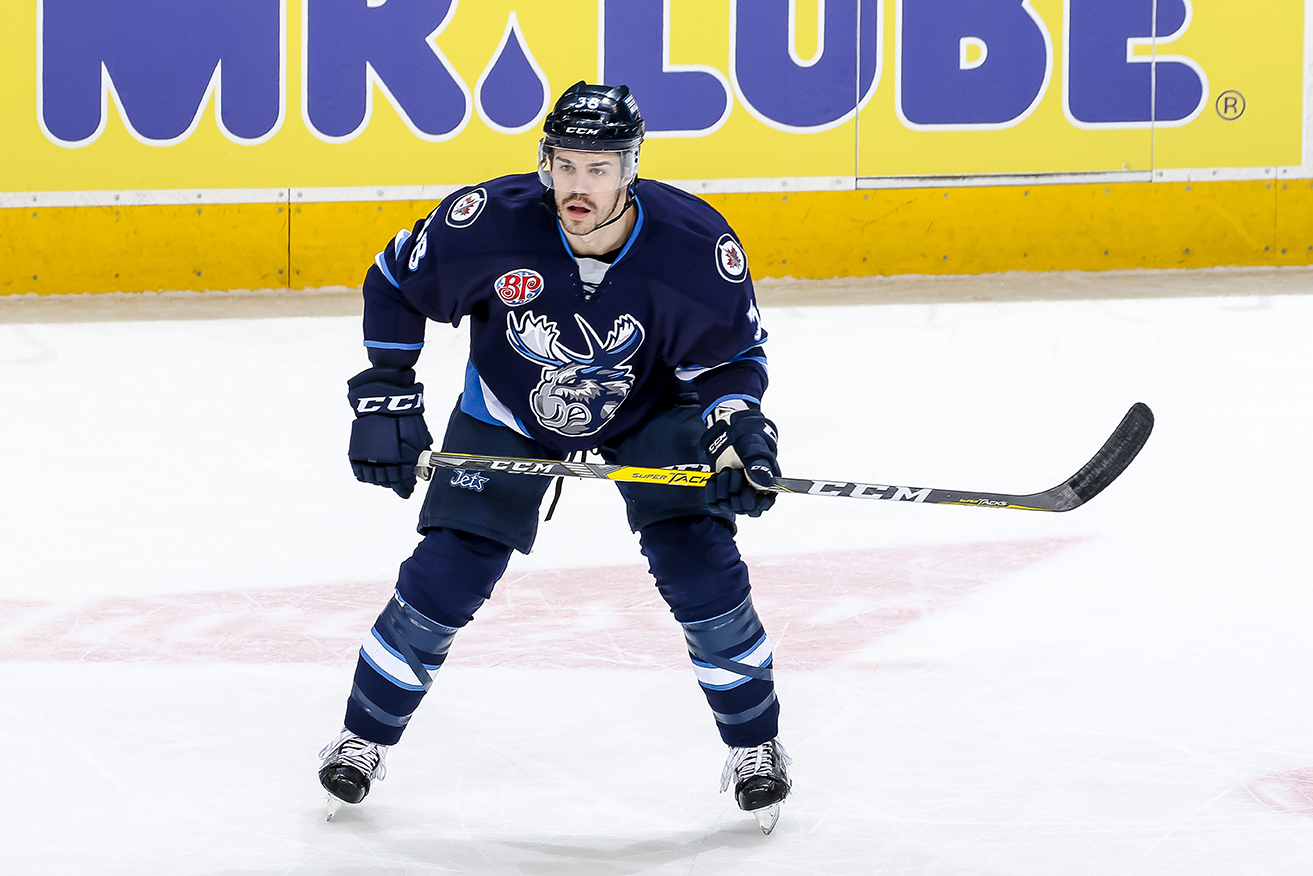 Beauvillier, 24, is also a former teammate of Darcy Murphy, thanks to the forward signing an amateur tryout agreement with the Manitoba Moose in 2017, the AHL affiliate of the Winnipeg Jets.
The 6’1” 181lbs forward started the season with the University of New Brunswick, his third in-a-row, and helped the Sports side to two consecutive national championships in 2015/16 and 2016/17.
In 74 games played over three seasons at University of New Brunswick, Beauvillier posted 26 goals and 28 assists, good for 54 points.
Prior to his university career, the Québec native scored 98 goals and 107 assists, good for 205 points in 313 QMJHL games. Beauvillier was a sixth round pick, 174th overall, of the Florida Panthers in the 2012 NHL Entry Draft and attended the 2016 Columbus Blue Jackets training camp.
Head Coach Adam Keefe spoke with Simon Kitchen, Giants TV, on the arrival of Baun and Beauvillier:
“My brother gave me a great review for Kyle Baun, though it was his tie to Darcy Murphy and Spiro Goulakos that really helped us after starting a friendship in Colgate University. Our players are our best recruiters in how well they speak of our city and the organisation. We are very happy to have Kyle on board.”
“Francis came straight from the University of New Brunswick to Manitoba and had a successful stint there. I believe he can have success in this league and everyone I talk to speaks highly of him. Francis is fast, physical and knows how to put the puck in the back of the net. A combination like that, just like we have in Darcy Murphy, can help Francis become an impact player for us.”

EXPERIENCE THE CAMINO WITH SELF HELP AFRICA NORTHERN IRELAND