Home Entertainment concerts ABOVE & BEYOND The Telegraph Building 23rd September 2022 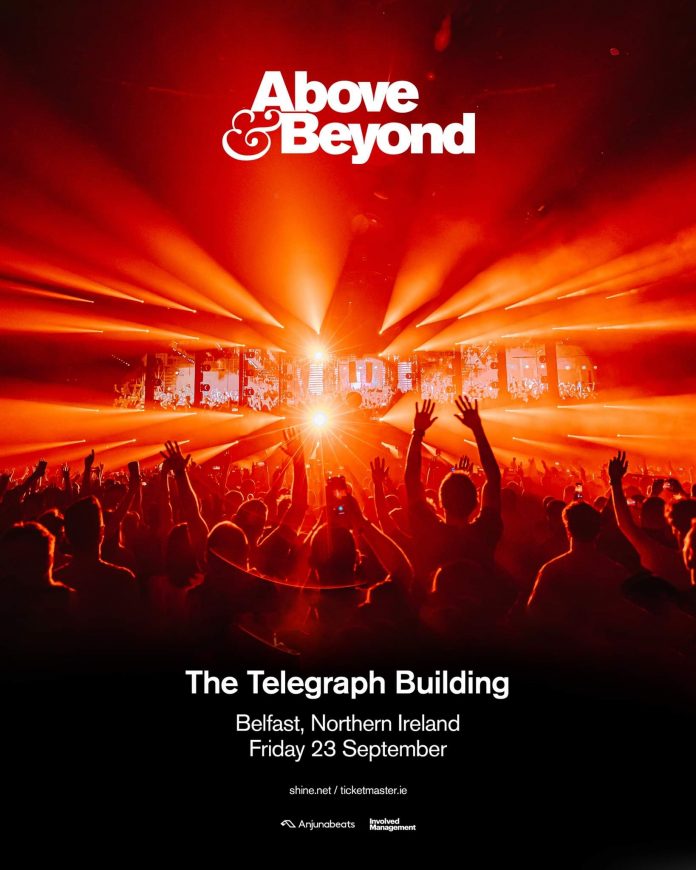 Tickets on sale Thursday at 10am from ticketmaster.ie

Above & Beyond, or Jono, Tony and Paavo as they are better known to their legions of fans around the world, have been at the forefront of electronic dance music for two decades.

Founders of the iconic Anjunabeats and Anjunadeep record labels and hosts of a weekly radio show, that reaches millions of dance lovers every Friday (Group Therapy), the trio have earned two GRAMMY™️nominations for anthems ‘Northern Soul’ feat. Richard Bedford and We’re All We Need feat. Zoë Johnston. In 2018, the band’s fourth electronic album, Common Ground, debuted at number three on the Official Billboard Album Chart.

Above & Beyond recently announced the launch of their brand new record label.

Accompanying the Anjunabeats and Anjunadeep counterparts, the new label is called Reflections. “The third Anjuna record label is our new downtempo and ambient imprint called Reflections, and we are delighted to share it with you. Reflections is born from all those moments in between the dancefloors.” the trance trio state.

Songwriters first, producers second, Above & Beyond’s unwavering commitment to their craft has fuelled a career that many electronic artists today might only dream of: four acclaimed studio albums, 14 compilation albums, two ‘acoustic’ albums and a stand-alone album for yoga and meditation – not to mention innumerable club cuts and dance remixes. 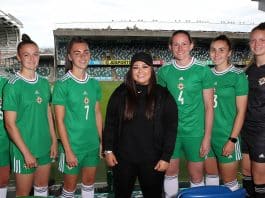 ‘GIRL GOT GAME’THE OFFICIAL SONG OF THE NORTHERN IRELAND EURO 2022... 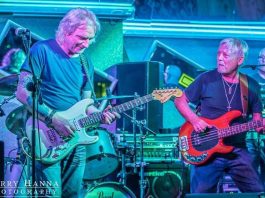 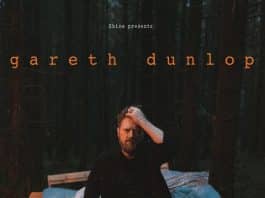