The full EIHL fixtures schedule for the long-awaited 2021/22 season is now available.

The Stena Line Belfast Giants will begin the EIHL 2021/22 season with a Challenge Cup double header away against Dundee Stars on Saturday 25th September and Fife Flyers on Sunday 26th September.

The first home game at The SSE Arena will take place on Friday 1st October, with the Giants facing off against Dundee for the second consecutive weekend.

Commenting on the release of the 2021/22 Season, Belfast Giants Head Coach Adam Keefe said: “This is an exciting day for the team, coaching staff and our fans, as we get closer to those highly anticipated first games and, most importantly, back in Belfast, in front of the Teal Army at The SSE Arena.

“Starting the season with the Challenge Cup will get the season off to a good start and after a long time off the ice, it’s great have the Elite League Championship fixtures in the diary.”

We hope to release home game tickets for sale later this month, pending government guidance on restrictions and entry requirements for indoor sport in Northern Ireland.

In the meantime, you can still sign up for a 2019/20 Belfast Giants Season Ticket. Click here to find out more.

Fixtures for Belfast Giants home and away games are provided below, for reference. 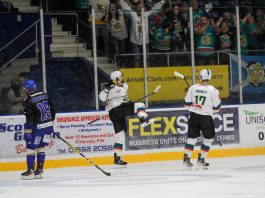 BELFAST GIANTS CLAIM SECOND AWAY VICTORY OF THE WEEKEND WITH 5-1... 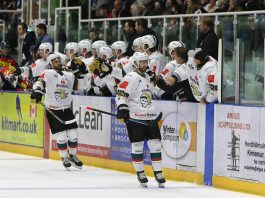 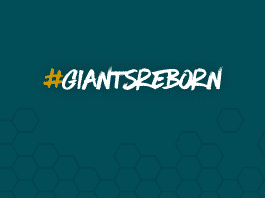